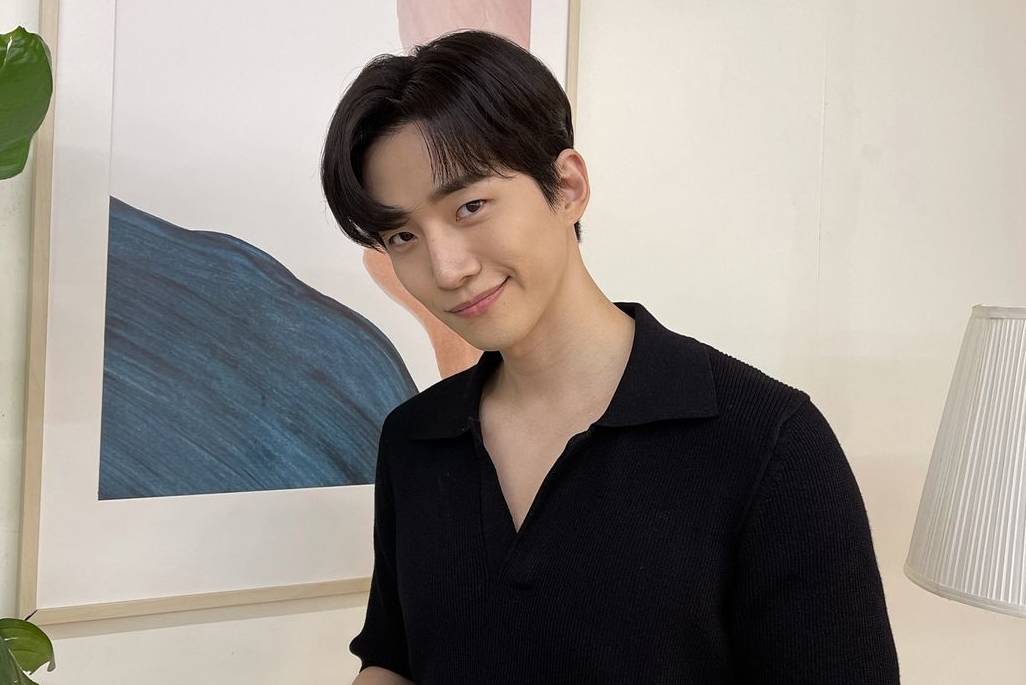 Earlier in June, it was reported that Lee Junho received an offer to play the title character in the upcoming drama “Unwritten Law” (working title).

“The Unwritten Law” is a romantic action-drama that follows the love story between an unlucky man and a rising musical actress.

The drama is directed by Choi Jae Hoon, the creator of the box office films “The Swordsman,” “Hypnosis,” and “The Killer: A Girl Who Deserves To Die.” 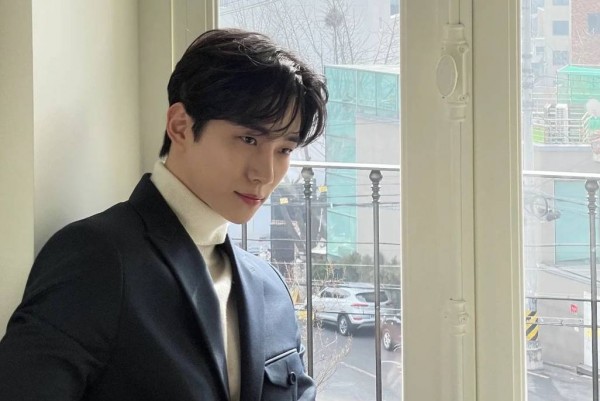 Originally, “The Unwritten Law” was also meant to be a movie. Through a series of discussions, the script has been revised into a six-part drama and is under discussion to be released on OTT platforms.

In response to the news, a representative from JYP Entertainment, 2PM Lee Junho’s agency, shared that “Unwritten Law” is one of the projects offered to the singer-actor. However, nothing has been decided yet.

On the other hand, Lee Junho last appeared in the hit drama “The Red Sleeve” where he received numerous Best Actor nominations at the 2021 MBC Drama Awards, 58th Baeksang Arts Awards and 34th Korea PD. Awards.

Idol actor Lee Jun Ho successfully branched out his filmography with the 2021 historical fantasy drama and became one of the rising stars in the industry. 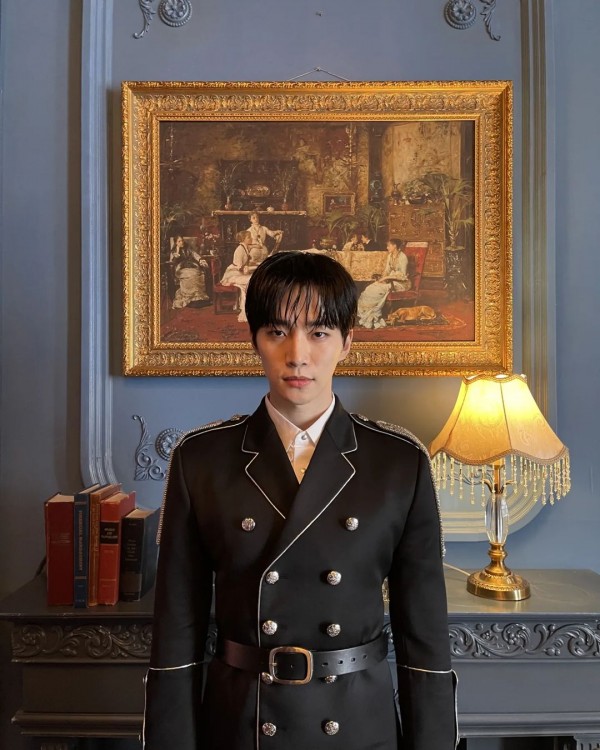 In 2022, he is gearing up to return to the small screen with his upcoming romantic drama “King the Land” with fellow idol actor Girls’ Generation Yoona. 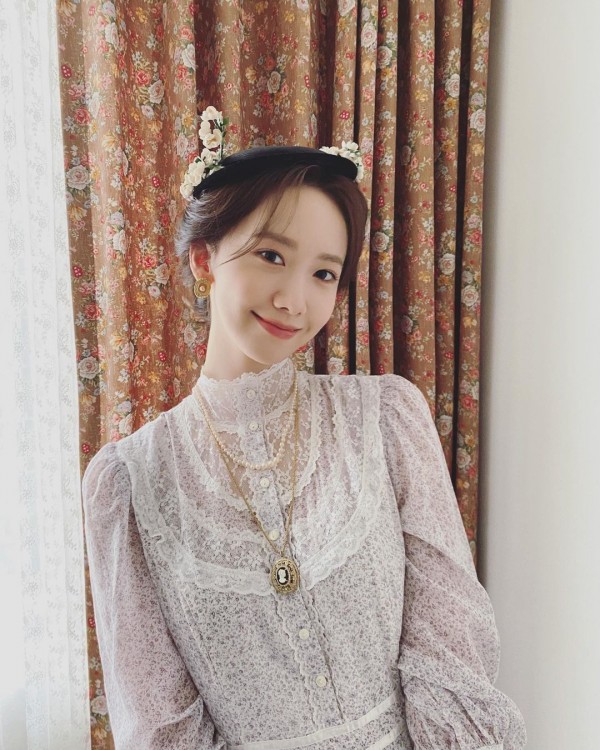 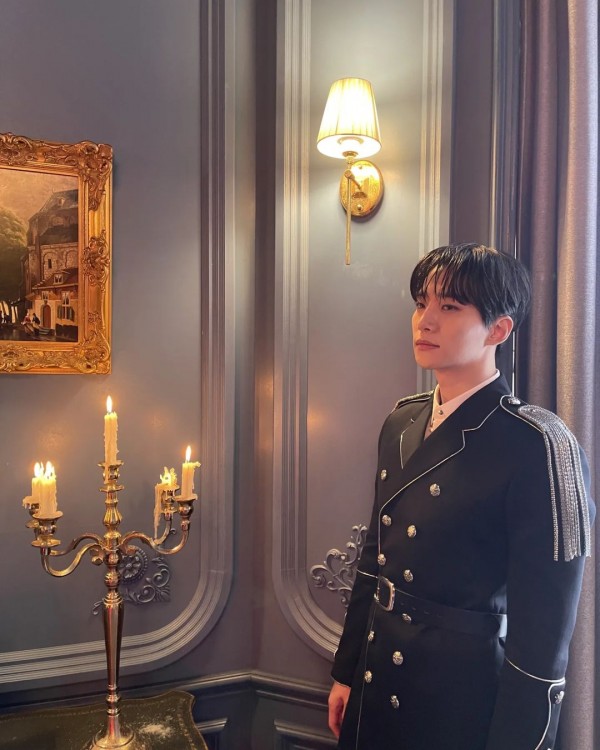 In the drama, he will play the role of conglomerate heir Goo Won. Further details, including the drama cast list and exact premiere date, are yet to be announced.

“King the Land” is set to release in late 2022. Stay tuned for more updates!

YOU MIGHT ALSO LIKE THIS: Lee Jong Suk And Yoona Brag About Chemistry In First “Big Mouse” Script Reading Soompi

What are you most looking forward to seeing from 2PM Lee Junho? Share your thoughts with us in the comments below!