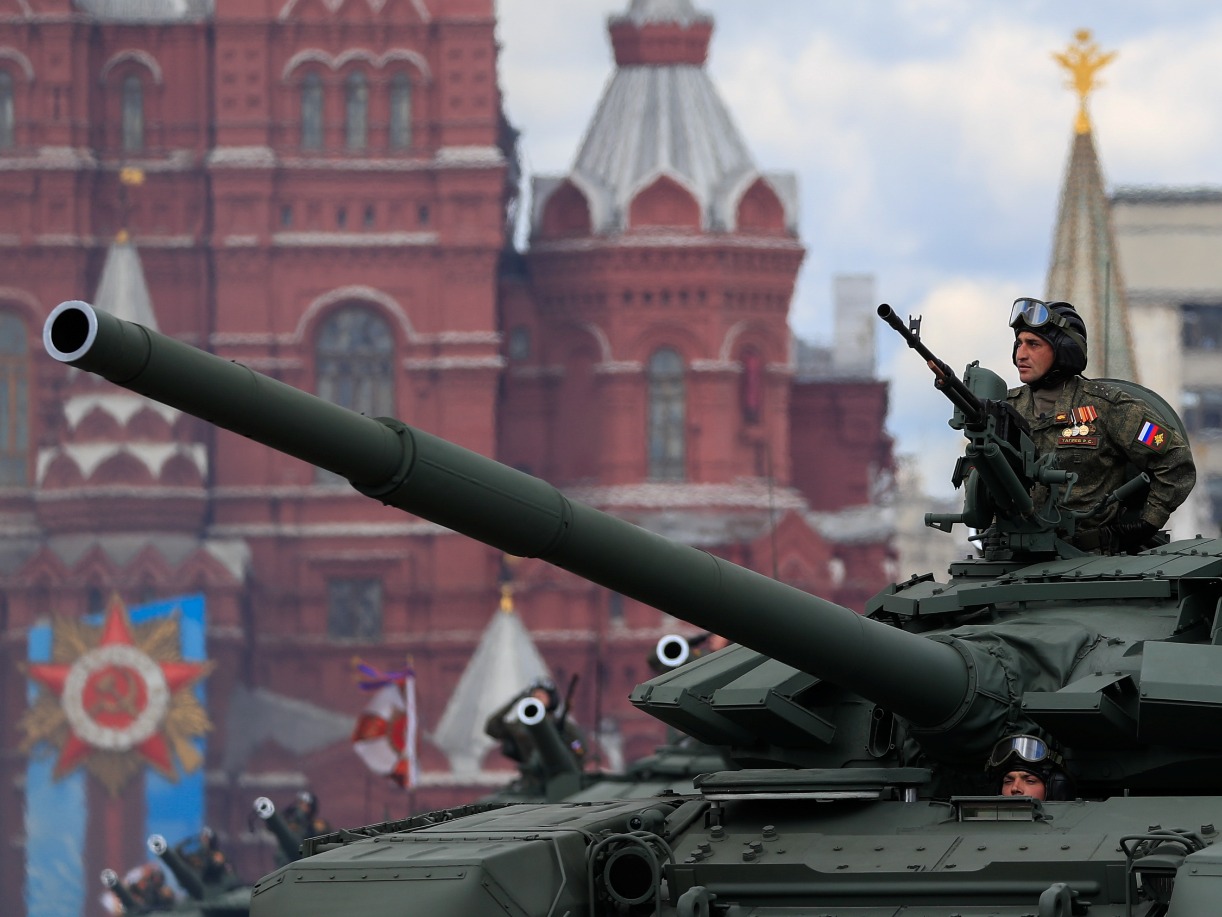 Despite an initial series of disruptive denial of service (DDoS) attacks on Ukrainian sites and malware Launched on government servers, Russia’s invasion of Ukraine opened with special ops, missile strikes and probing attacks. There was no cyber fait accompli which destroyed Ukraine’s ability to defend itself. Russia’s inability to provide secure communicationgain air superiority and to supply his forces have shown a rather baffling failure to take advantage of the expected tools of modern warfare, including cyber operations and electronic warfareduring a total war.

There are three explanations for the subdued role of cyber operations in the Russian-Ukrainian war to date: Ukrainian defensive operations, Russian capability inflation, and external preemption. All three reinforce key recommendations of the US Cyberspace Solarium Commission reportdemonstrating the need for a clear understanding of cyber strategy and public-private collaboration to ensure state security during conflict.

First, the lack of catastrophic cyber events at the beginning of the war could be the result of Ukrainian defensive operations, including the historical collaboration between the public and private sectors. Russia has consistently leveraged its cyber operations against Ukraine during the years preceding the present war. Moscow has combined propaganda with proxy actions, disruptive cyber operations and fifth column activities in an effort to destabilize Kiev.

However, for all cyber activity, Russia boasted “hybrid operationswere not used in the initial fighting between Russia and Ukraine. The visions of success were fleeting and showed the fantastic relationship observers have with technology and modern warfare. Russian active measures, long considered decisive, failed position Russia to win the information war. The international society quickly condemned Russia and tried to cut the country off from international services and communications, after the war from the Ukrainian perspective on YouTube, Twitter, TikTok and Telegram.

Ukraine began developing a national cyber strategy in 2021 and contacted Solarium Commission staff for assistance. Some of the recommendations in the Solarium Commission report appear to have been taken to heart by Ukraine. In particular, Ukraine has protected the continuity of the economy and the presidency by to safeguard key data and services, an approach that demonstrates the importance of ensuring the continuity of operations in the event of a disaster. Proper layering of defenses and ensuring continuity of operations despite attack are critical to mission success in modern warfare. Maintaining communications with the outside world during the war is a victory for Ukraine.

Second, there is a tendency to infatuation abstract threats. Despite the perceived success of past operations, including that of Russia in 2016 election interference campaign and the solar winds attack, evidence of the impact of cyber operations is sorely lacking. Russian cyber operations tend to to concentrate on low-cost disruption efforts that demonstrate a reliance on criminal hackers and cyber-patriots more than an ability to conduct sophisticated degradation campaigns.

the logic of large-scale cyber action to battlefield the effect is missing. The first dreaded cyber attack capable of producing a fait accompli was not seen in the Russian invasion. A fait accompli is a move usually associated with grabbing territory, but this restrictive framing only marginalizes the idea to a small subset territorial disputes. Instead, a better frame paired with the real meaning speech would be an action taken where the opposition has little choice but to accept the results.

Destroying the opposition’s ability to plan, communicate and control its weapons systems is the dream many cybersecurity tipsters. Despite little evidence of coercive the impact of cyber operations, the answer is usually that a real war will allow cyber capabilities to shine. The fact that the war in Ukraine only resulted in more of the same – disruptive operations and the use of proxy actors – illustrates a serious limitation for researchers in the cyber revolution who bought into the hype.

Finally, cybersecurity is a multiparty domain where the intervention of a third party is the standard. It is not only other states that could disrupt cyber operations by act preventively. Private sector networks are constantly monitored and updated by leading companies like Microsoft, a phenomenon that has been observed in Ukraine, as proactive measures have prevented more impactful operations. There is also global network of activists willing to hack into Ukraine and identify potential vulnerabilities in Russia.

It is clear that we must think cyber-strategy in terms of multi-level deterrence and efforts to encourage public-private collaboration to secure critical networks. The Biden administration and many states critical of the international system have yet to strategize for cyber operations as a source of national power. Clearly indicating which actions are allowed and discouraged are important in directing the flow of action in the cyber domain. Including requirements for incident reporting and creating open data sources that track cyber incidents are national priorities. Otherwise, we operate without evidence in a space where fictions like a cyber fait accompli tend to dominate.

The fact that many were surprised by the conspicuous absence of outright cyber warfare at the start of the Russian invasion of Ukraine reveals a critical lack of awareness of the course of modern warfare. In cyberspace, political warfare dominates and disruptive incidents take precedence because they can undermine state stability and citizens’ trust in government. What happened during the invasion of Ukraine should surprise no one. It simply underscored the continued prevalence of low-level cyber operations that lack strategic impact.

Benjamin Jensen is Professor of Strategic Studies at Marine Corps University’s School of Advanced Warfighting and Senior Fellow for Future War, Gaming and Strategy at the Center for Strategic and International Studies (CSIS). Together they wrote Cyberstrategy: the evolving nature of power and coercion for Oxford University Press with Ryan Maness and served on the Cyberspace Solarium Commission.