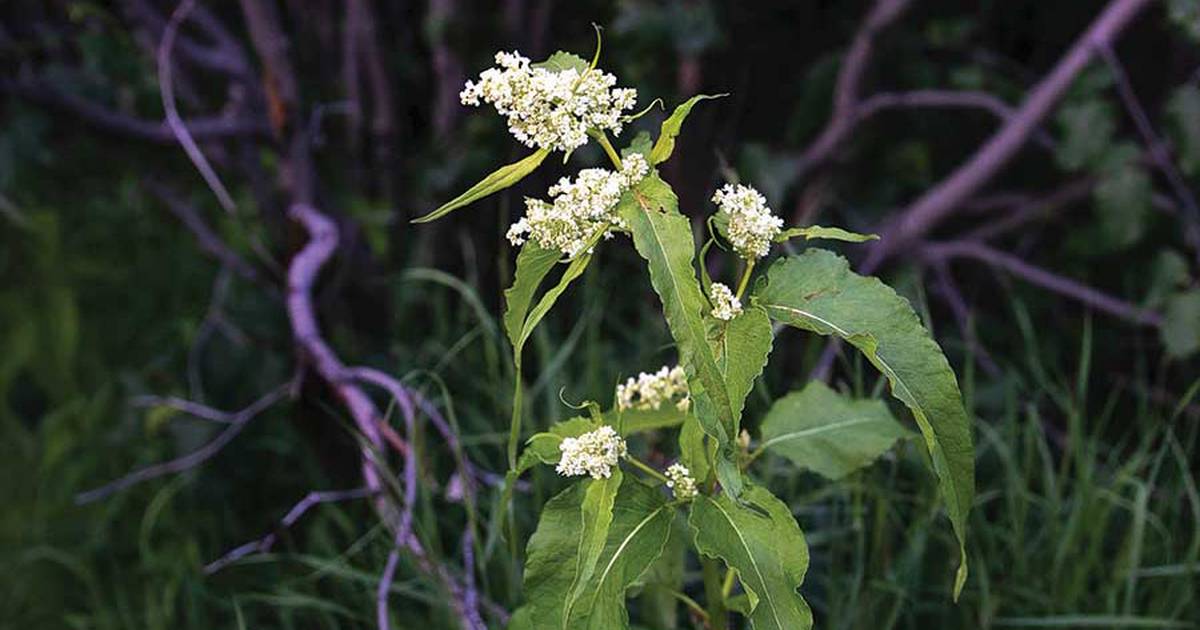 Alaska Quarterly Review, one of the nation’s most reputable literary journals, continues with the latest issue, delayed by supply chain difficulties, to publish prose and poetry of a skill and a remarkable significance. The new volume includes a short story, short stories, essays and a collection of poems by 20 poets. Many selections involve experimental or unusual forms.

While the work is remarkably diverse, a reader can feel the influence of our pandemic year and the introspection and loss that has come with it. While much of the work touches on trauma and other difficult topics, it also draws on a shared sense of resilience and the human ability to push back darkness.

AQR is almost unique among journals for publishing long prose pieces, and the volume’s first pick, “Like a Bomb Went Off” by Kristopher Jansma is short story of some length and complexity, told in a series of segments. that start with an exploding house. . He then goes back and forth in time as the main character, Harriet, a frustrated artist, views her life in the context of “exploding.”

The following seven stories range from a fantasy world to the Wild West, including Africa and Vietnam. They involve identity quests and re-examinations of our common history. Matt Greene’s “Trapped in a Cave” accompanies two young men and the ghost of a third friend as they drive across the country and cause an elevator to malfunction in a tourist cave. While the situation, described this way, may not seem so compelling, the character development and unusual story structure leaves the reader with both grief and hope.

The narrative essays are largely memorial but vary from a simple examination of prison culture by Alex Chertok, in “The Narratives We Give and Take”, to an exploration of a father-daughter relationship in terms of moon phases by Kirsten Reneau, in “To Describe the Moon.” Jehanne Dubrow’s â€œAmbivalent Thingsâ€ uses a split page format to question the meaning of the religious objects she owns.

Among the strongest non-fiction stories are the powerful memoirs of Dawn Davies, â€œSinkholeâ€ and Sara Eliza Johnson, â€œUnspeakableâ€. The first examines the difficulties of raising a child with “structural and functional problems in his brain” while dealing with the writer’s chronic health problems. The second, in connection with the horror film “Rosemary’s Baby”, traces the story of the writer in matters of sexual violence and fear of pregnancy. Both are remarkably honest and insightful in presenting lives that are all too often hidden, lives that fuel compassion and ultimately inspire.

AQR seeks out the best, most innovative, and most imaginative writing anywhere, and it’s always a pleasure to find Alaskans in the mix. Sara Eliza Johnson, author of the above-mentioned â€œUnspeakableâ€ and award-winning poet with two poems in the latest issue of AQR, teaches in the MFA program at the University of Alaska Fairbanks. The poetry section includes works by Alaskans Peggy Shumaker, Marie Tozier, Anne Coray and Olena Kalytiak Davis.

Shumaker, former award-winning Alaska writer, is represented by two poems. The first one, “Come a Sickness”, seems to speak at first about a previous pandemic, but gradually opens up to our current pandemic. “Left helpless / we masked ourselves”. It goes from literal sickness to “sickness of the mind, / the scams, the lies / the willful constant / the epidemic of lies” and finally to the images of the breath as blessing and prayer. Coray’s two poems artfully tackle the climate crisis with references to Pandora’s box of evils and the roots of the word â€œholocaustâ€.

A long-line, full-length poem, “Steelhead” by Craig van Rooyen, asks a friend to remember a shared experience – “the flooded cornfield of 1975 where rainbow trout washed up. smash in the rows harvested to nowhere “. As the narrator watches traffic and a smoking woman from his tinted office window, he touches an old scar on his knee “trying to believe us again in the world.” The imagery of the ending, as Emily Dickinson suggested for best poetry, will immediately take over a reader’s head.

The final poem in the volume, “The Thermopolium” by Dorianne Laux, begins with an epigraph about a 2,000 year old food and beverage store discovered in Pompeii and imagines the scene alive among the “soups and stews, / skewers of meats, piles of flatbread / honey cakes and fig candies. Laux continues to imagine people sprawling on steps or sitting by an open door, someone playing a lyre, barefoot children playing , “just like / New York before the pandemic, / before the many retreat and retreat / in their living room to watch the news / on repeat. â€¦ “Finally, she revises what she thought of the people of Pompeii” frozen in time “.

All in all, this volume of AQR challenges and delights. Most of all, it asks readers to love the language and think about our world and how we live in it.

As always, AQR’s cover features a striking image of Alaska. This time it’s a photograph of wild rhubarb by Fairbanks-based Kate Wool.