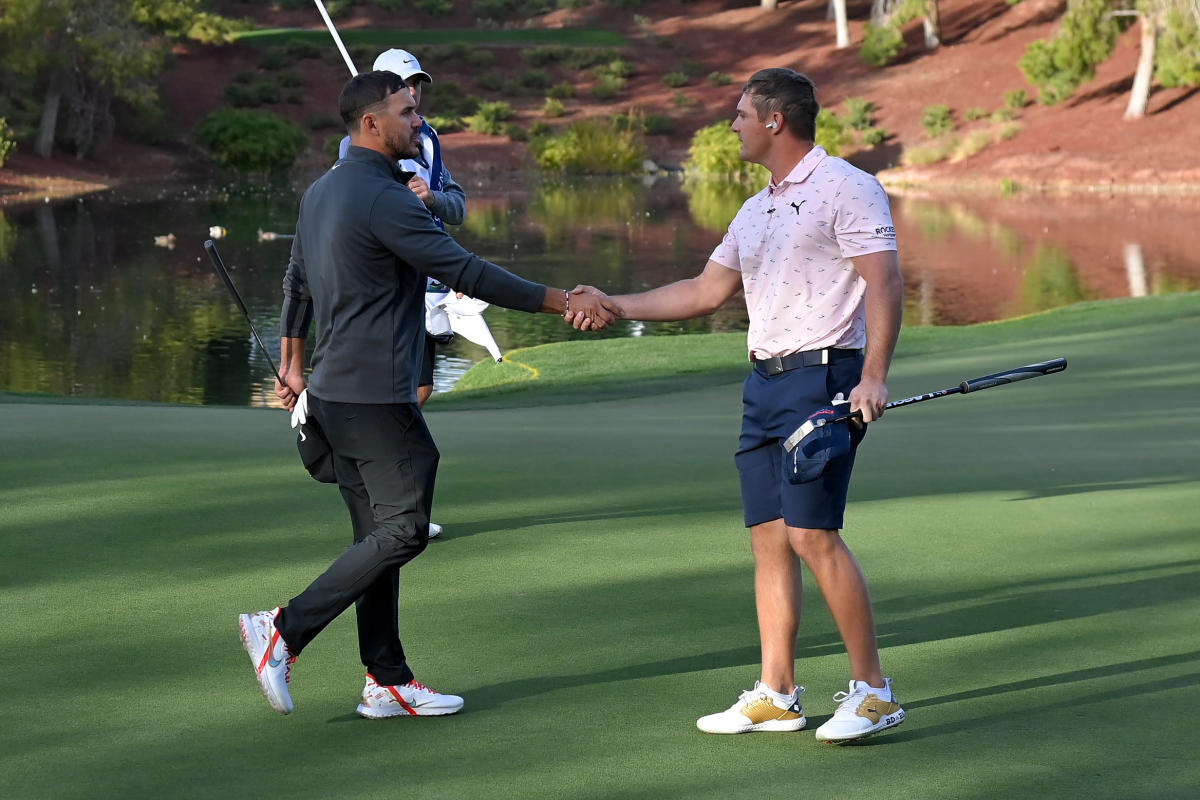 It was an interesting afternoon in Las Vegas, Nevada, for the fifth installment of The Match, this time a battle between Brooks Koepka and Bryson DeChambeau.

The two PGA Tour superstars have been in an off-course beef for most of the past few years, and their feud culminated at the Wynn Golf Club in the heart of Sin City.

Despite all the build-up, all the speculation, the man who had missed two straight cups on the PGA Tour held a clinic.

You could argue that the best part of the telecast was actually the guys in the cabin, as the conversations between Charles Barkley and Phil Mickelson were fantastic.

Throughout the short game there were a few tweets that stood out among the rest – starting with the left-hander’s take on what happened to the Europeans at Whistling Straits a few months ago.

“A historic beating of epic proportion.”

Mickelson did not hold back his thoughts on the 2020 Ryder Cup.

To be fair, the 43rd game of the semi-annual USA vs. Europe was not that close. The Americans dominated, winning Sunday afternoon 19-9.

So, Lefty, I guess you’re right.

It didn’t take long for Koepka to get a nice chirp on DeChambeau. Brooks took his first lead of the day after hitting a nice birdie putt on the second hole. Even though that putt won the hole, Bryson had a par of five feet.

On the foolish attempt, Koepka said he could have it.

Koepka stuck him just 10 feet outside on the 6th par-3, which resulted in 500,000 meals being donated under his name (due to winning the closest pin contest on that hole).

DeChambeau missed his birdie offer, which was less than 15 feet below the hole, opening the door for the four-time major champion to extend his lead.

He walked into the putt to go up 3.

Right before they made the deal on his win, the guys in the cabin asked Koepka if he wanted to play with DeChambeau more often because he played so well today.

The answer was expected. It was always very, very funny to hear on national television as the Winged Foot champion stood just 10 feet away.