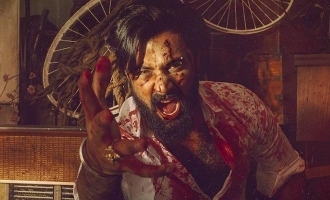 Bigg Boss gave many new talents to the film industry and this time it was none other than Niroop Nanda Kumar who participated in the fifth season of Bigg Boss hosted by Kamal Haasan. Niroop becomes a hero in the new film from director SP Hosimin, who was assistant director Shankar and has directed films like February 14, Aayiram Vilakku and Sumo, which is yet to be released.

In a press release, the makers of the film, which will be directed by Hosimin’s associate Vivek Kaiba Pattabhiram, said, “Bigg Boss Niroop will star alongside seven heroines in the film. While Simran Raj will play the one of seven female leads, the team plans to assign six popular names to the other heroine characters. The supporting cast will include Mime actors Gopi, Manobala, Charles Vinoth and many more.” 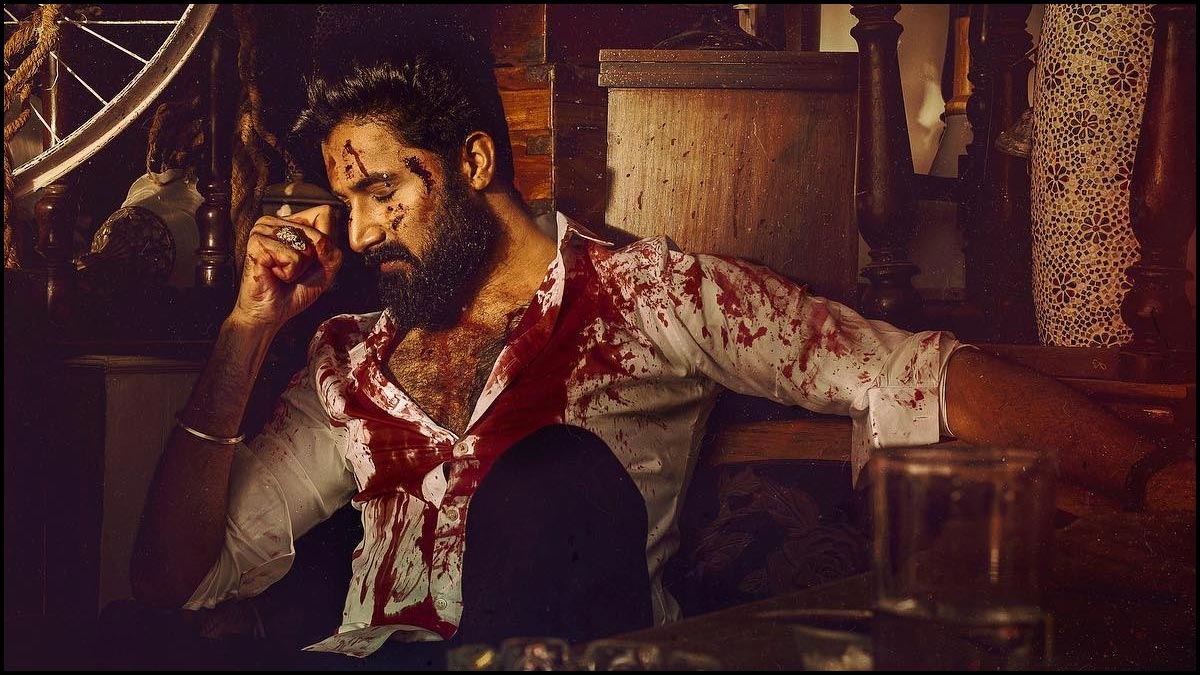 Rainbow is said to be a pivotal character in the film. “The script for this fantasy comedy will be racy and it’s being made on a big budget,” the statement added. The technical team includes Subhash Anand who scores the music and Vinoth Kumarto launches the camera. 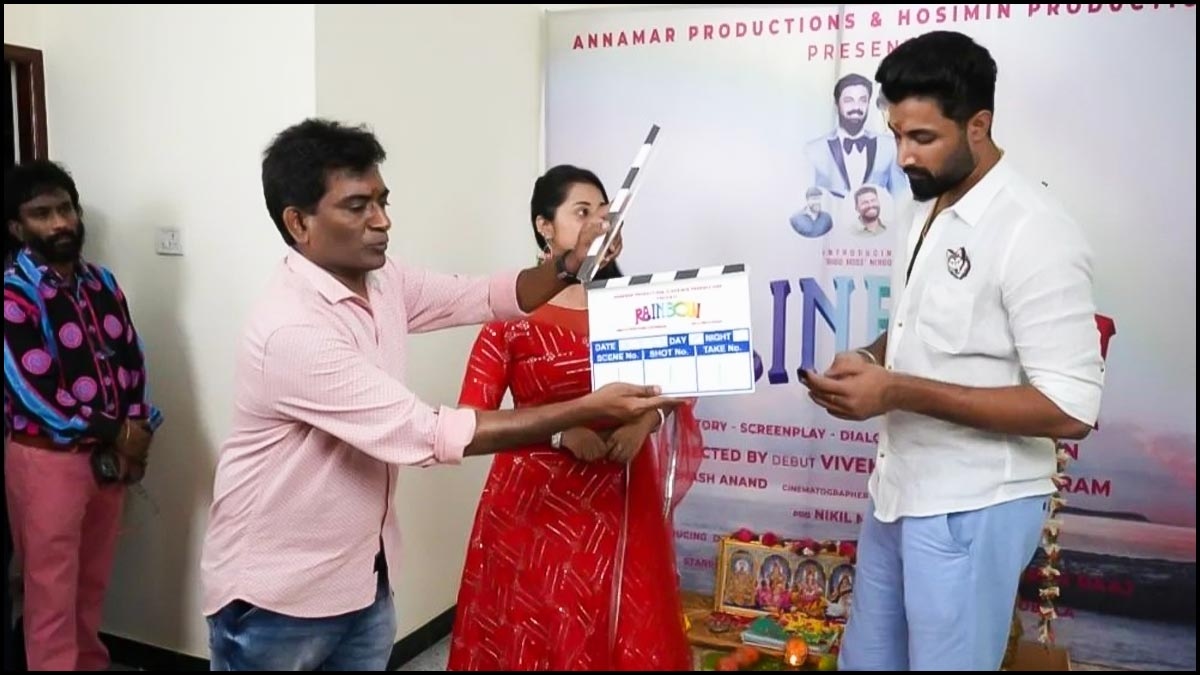 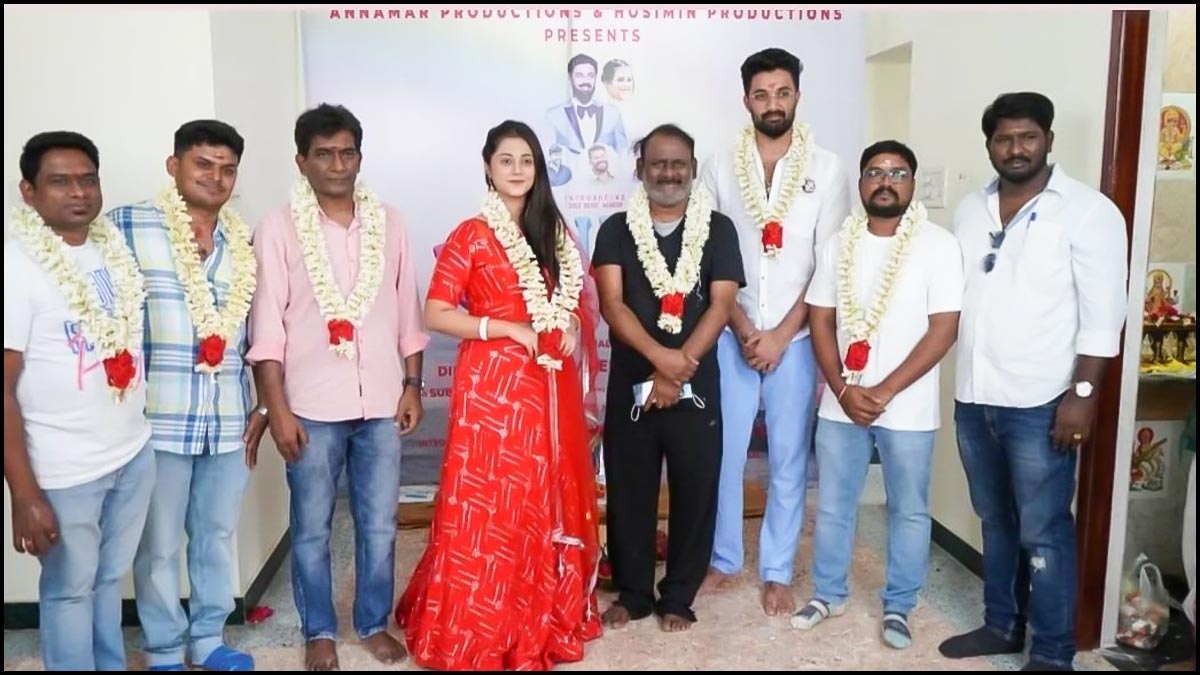 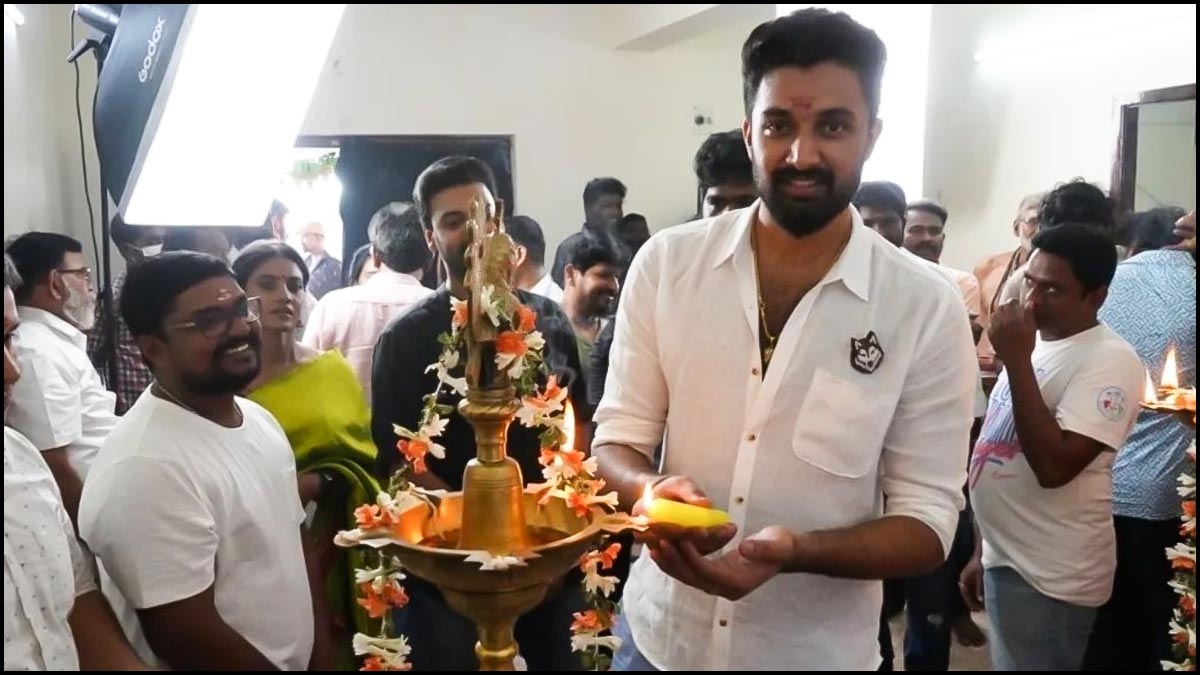 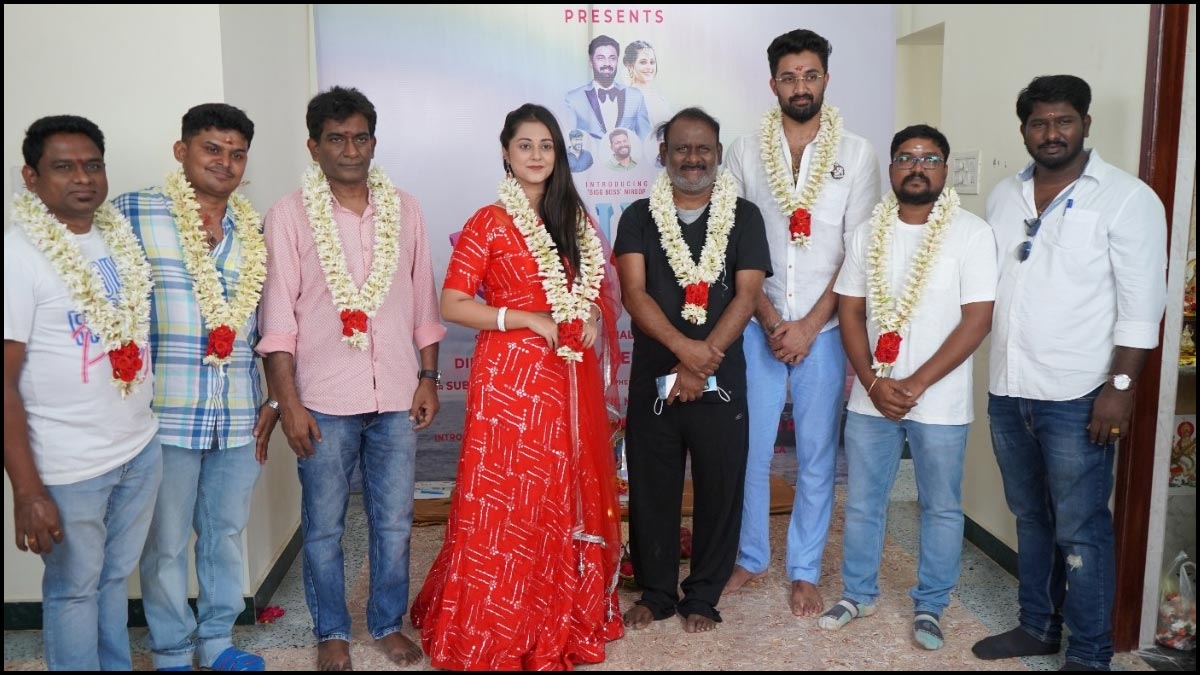