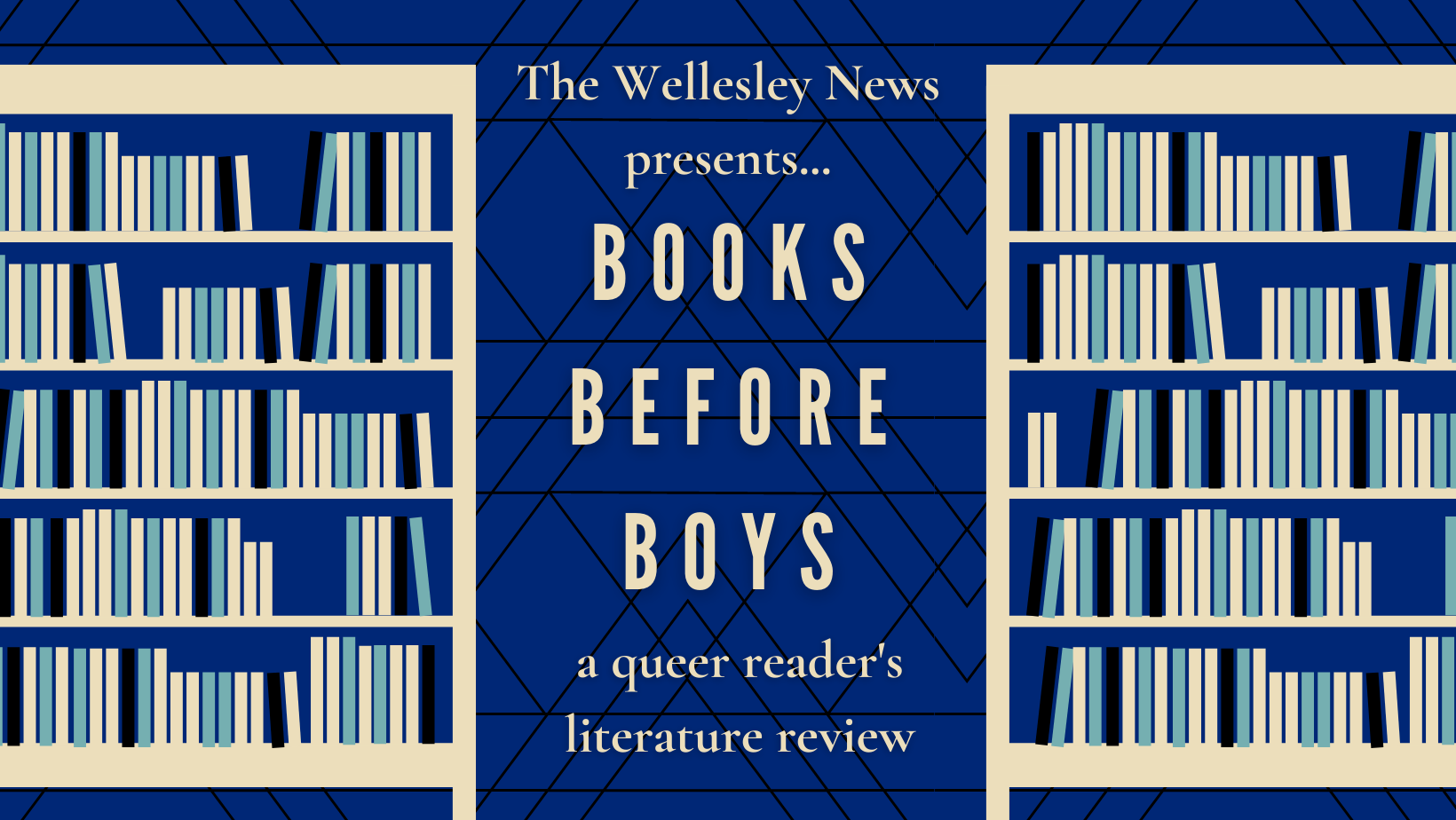 Although I’m a humanities major at heart, one of my favorite tropes is a teenage girl who wants to get into STEM, especially in a historical setting. Girls who want to be scientists, mathematicians, and doctors hold me tight.

Dana Schwartz’s “Anatomy: A Love Story” fits this trope beautifully. Set in Regency-era Scotland, it follows Hazel, a 16-year-old determined to become a surgeon. His city was ravaged by a terrible disease, Roman fever, which claimed victims including that of his brother. When Hazel finds the opportunity to secretly take anatomy lessons disguised in her late brother’s clothes, she immediately grabs it, but then gets caught.

Hazel and the doctor who teaches the course make a deal: if she passes the medical exam, even without taking a course, she can go to college. But she needs the body to study. Lucky for her, she meets Jack, who illegally digs up corpses to earn some money and agrees to help her find bodies to dissect. Soon, however, they have even more problems to deal with – some people go missing and others present with strange medical abnormalities.

Now, I admit it, the “love story” part of this book was not the main focus. Have I invested in Hazel and Jack’s romance? Sure. But I was much more invested in Hazel’s journey of learning to become a doctor. Watching Hazel excel in her studies gave me a tremendous sense of pride, and some of my favorite moments in this book were when she started caring for poorer patients when they came knocking on her door.

I don’t know why I don’t read more historical fiction when it’s so often so good. Hazel has more determination than any novel protagonist I could imagine, and I was obsessed with her character arc. There’s a kind of charm to it all, watching her prove her worth, and maybe I’m a little easy to impress, but something about historical tales featuring – to use an unfortunate slang term – a total girlboss just itches an itch.

Plus, not to spoil anything, but right from the start and towards the end, Schwartz just adds an element of whimsy. It puts you in a bit of a loop, but it works perfectly for the story being told.

In a way, “Anatomy” is still a love story, but that of a young woman who loves a career more than a boy. And maybe I subscribe to white liberal girl feminism a bit, but I kind of loved it.

â€œAnatomy: A Love Storyâ€ releases January 18th. Many thanks to the publisher, Wednesday Books, for the first copy – on another note, I’ve read so many titles on Wednesday at this point that if Wednesday doesn’t publish my book, I’ll eat my hat off.