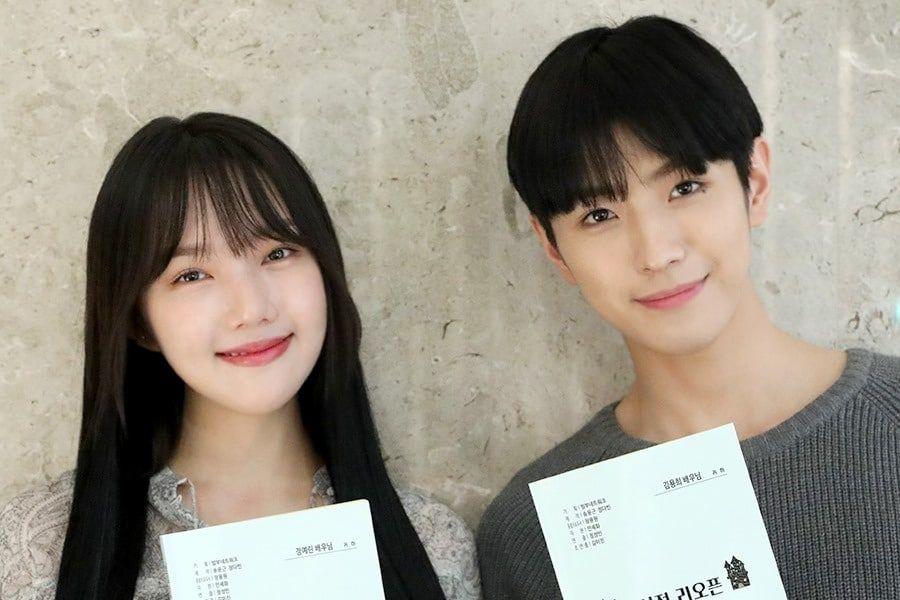 Photos were shared from Yerin and CIX’s Yonghee reading the script for their upcoming drama!

Former GFRIEND member Yerin and CIX’s Yonghee will star in the romantic fantasy drama â€œWitch Shop Reopening,â€ a spin-off of the web drama â€œThe Witch Store,â€ and tells the story of a witch named Lee Hae Na who is determined to save her witch shop from closure. Yerin stars as Lee Hae Na who finds an unexpected ally in an ordinary high school student named Han Ji Ho (Yonghee).

Despite this being her acting debut, Yerin impressed with her stable acting skills in her role as a cold-hearted witch while simultaneously highlighting her brilliant personality to showcase her girlish crush charms. .

Yonghee was also impressed with his calm acting transition to the role of Han Ji Ho, the part-time employee of the witch shop. He passes from a demotivated high school student who finds passion and ambition once he meets Lee Hae Na. 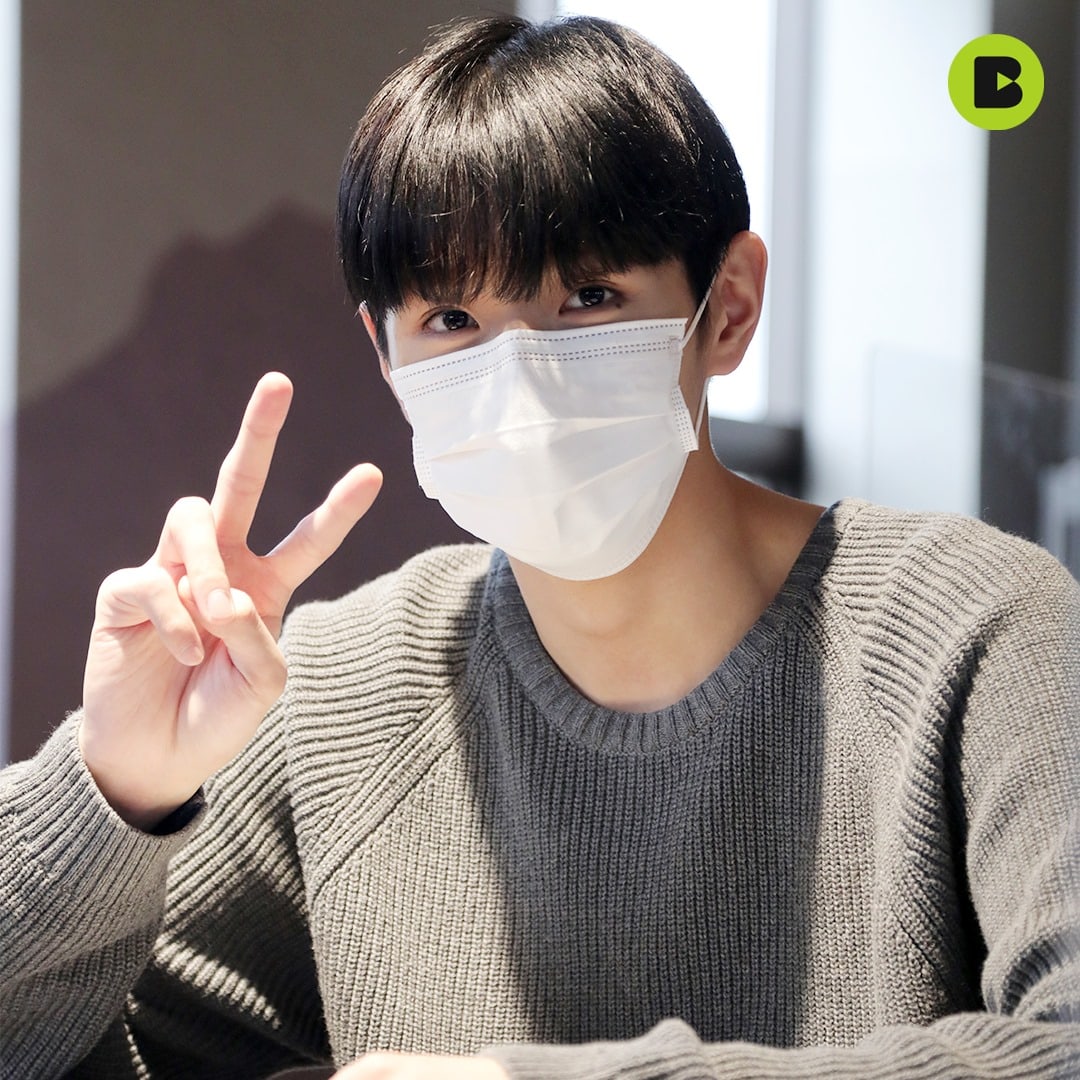 Kwon Ah Reum plays Yoo Eun Ha, an influencer who attends the same high school as Han Ji Ho. Her popularity makes her the perfect model for the witch shop brand, but Kwon Ah Reum also portrays the gentle inner feelings of her characters once she’s caught up in a scandal.

Seo Joon plays student council president Woo Sang Ha, who also belongs to the third generation chaebol. Wealth, intelligence and good looks, Woo Sang Ha has it all, but surprises everyone when he reveals his unlikely crush. The charismatic and cynical witch shop designer Yeo Woo Ri, who already has her own brand despite still being in high school, will be played by Kim Ye Rim.

Payback’s A Witch is the fun, witchy, revengeful romance we all need