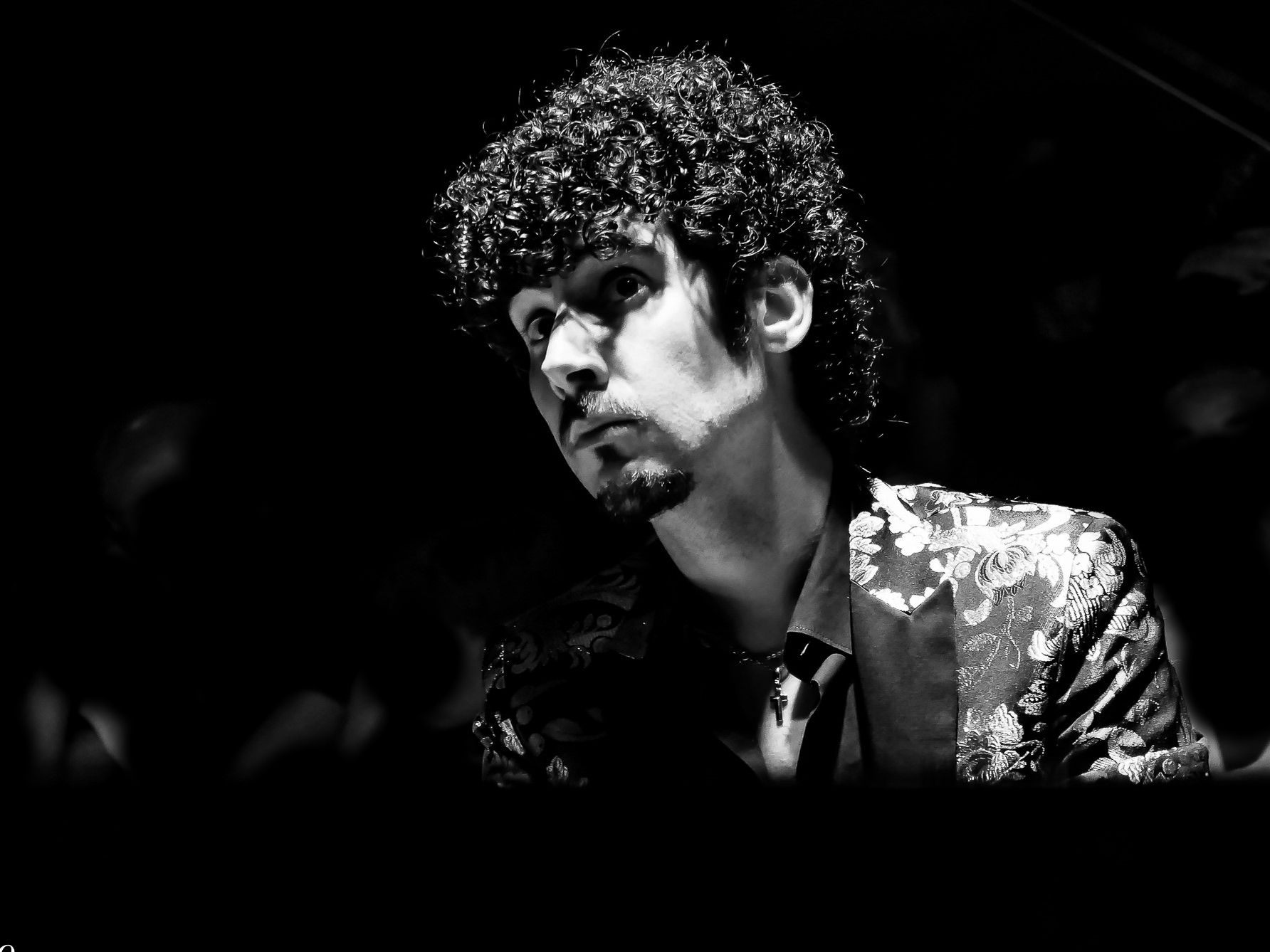 the Drama and Romance of the Bournemouth Symphony Orchestra’s promotional hook for this concert signaled an intoxicating musical mix. Appropriate for the striking mood contrasts at the heart of Wagner Tannhauser Overture and Beethoven’s Piano Concerto No. 4, but potentially less so for Dvorák’s Symphony No. 8 which hardly throws a cloud to compromise its predominantly sunny G major arrangement shared with Beethoven’s outer movements.

In this case, the resolution of the conflict between profane and sacred love in Tannhäuser’s ultimate salvation, as well as the framing of the central night of the concerto’s soul by two outward movements of contentment and joy , proved powerful stimulants for perhaps the most uplifting and constant. construction of all the works of Dvorák.

The opening of Tannhauser was voiced with suitably sonorous trombones and a devotional string tone leading into a feverish Venusberg bacchanalia with pre-Tristan vigor and sensuality. Seductive clarinet and violin solos set the stage for a scrupulously balanced final triumph as wind and brass layered their hymn to gradually subsume the devilishly busy figuration of the accompanying violins. Solid bass lines and a ringing horn descant seal their salvation with maximum nobility and minimum bombast as the consummate pinpoint of the sprawling Wagnerian epic.

Along with the Violin Concerto composed at the same time, Beethoven’s Fourth Piano Concerto is undoubtedly his most personal and intimate concerto work. Having already performed the work several times together, soloist Federico Colli and conductor Case Scaglione (shown below in rehearsal) had discussed whether to opt for a more classical or romantic approach. Energized by an exploratory, teasing spontaneity that easily tapped into both genres, they generated a confidently shared profile and personality, pulling the music out of the air with an ease and a taste for improvisation that constantly went to the burn. Nowhere more so than in the always unsettling and introspective slow movement dialogue between soloist and orchestra. Is it really Orpheus taming the Furies, or the composer facing his own demon of impending total deafness? The growing intensity of Colli’s closing solo trills rang with a terrifying insistence reminiscent of lingering tinnitus – his desolate, lonely closing response telling the orchestra, “Yes, I’m listening, but I can’t hear you” . The silence then grew stronger. After a sparkling finale with many playful parades between pianist and orchestra, Colli returned to ask the audience if an encore after Beethoven could be “sacrilege”. Further applause encouraged a heartbreaking rendition of Fazil Say’s “Jazz Fantasy on Mozart’s Turkish Rondo” with classical repair duly paid homage in dazzling, daredevil style. It was the subject of a storm and would surely have entertained Mozart and Beethoven as it completely tore up the stylistic rulebook.

Dvorák’s Eighth Symphony immediately strikes a deft balance between the sounds of the natural world and the folk dance that binds the symphony together. In the first movement, supple lyrical phrasing and energetic rhythmic impulse were sympathetically combined with a complementary sense of people not only more united with each other, but also with nature – how things have changed. The following Adagio opens and ends with one of the composer’s warmest melodies. The orchestra duly took off before the sun temporarily went behind the clouds to bring something darker. Scaglione adopted a decidedly more troubled and rambunctious Wagnerian stance for this section before re-emerging into the light, allowing the subdued recap of the opening melody to sound even more intimate and consoling than usual against the backdrop of the trumpet’s distant receding .

A similar distinction has been made between the two statements of the glorious waltz melody in the third movement – ​​gloriously open-air at first, but lovingly poignant and more melancholy at the end. With no pause before the finale, the opening trumpet wake-up call was a wake-up call with no snooze button. That said, the composer’s stop-start tempo changes don’t help the continuity of this movement. The last slower section before the rush to the finish post is very hard to do without the music sounding stranded. Anticipation must prevail as it did here, and the coda came home with cheeky abandon and finality, bringing down the curtain on three starkly contrasting performances that all contributed significantly to the essence of spontaneity caught in the air in inspiring live performances.