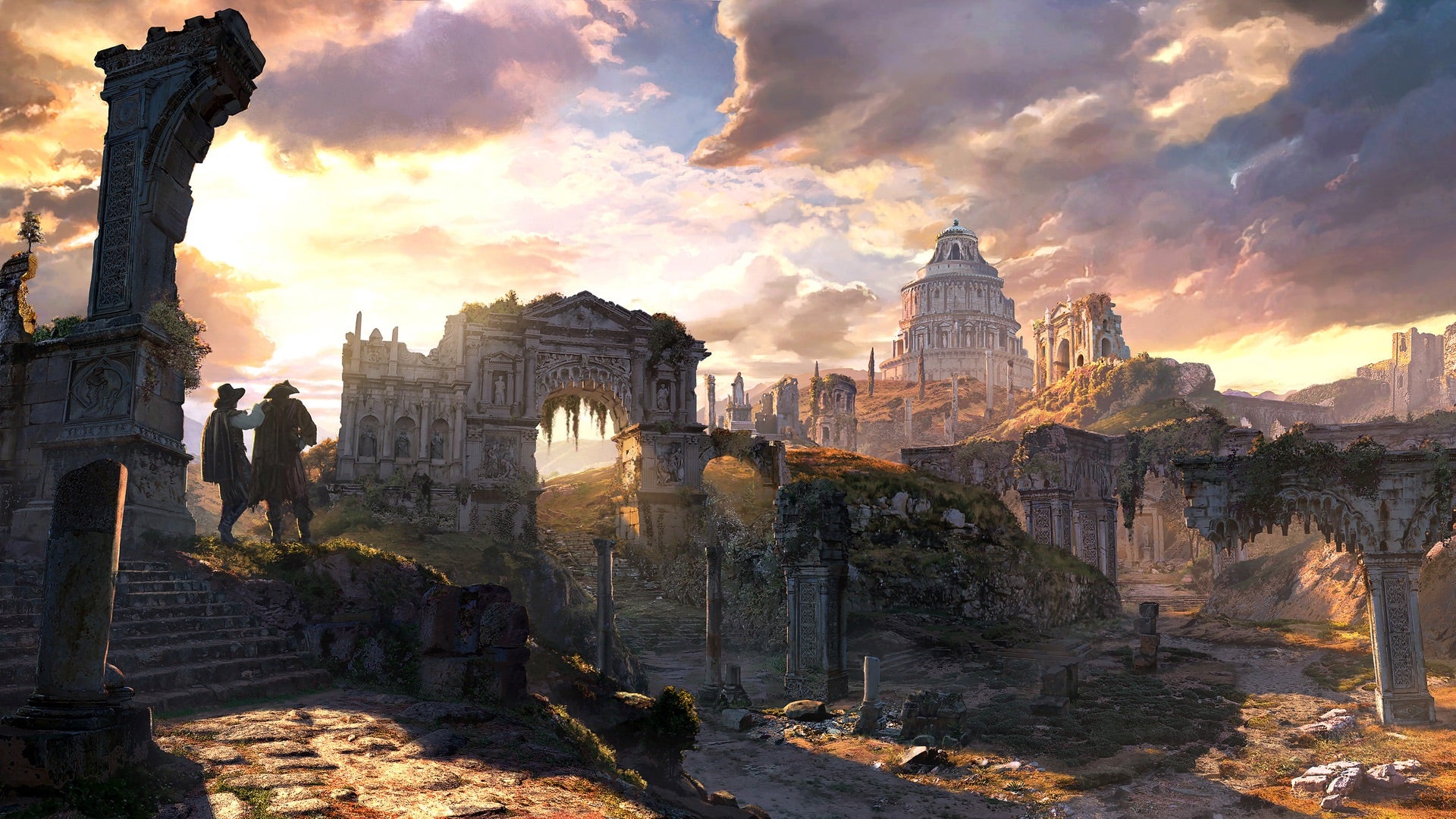 Developer Spiders’ scrappy but enjoyable RPG GreedFall is getting a sequel, and it’s launching on PC and unspecified consoles in 2024. Or next year – publisher Nacon’s press release and YouTube description currently don’t agree, which is what I’m trying to get. the bottom of.

When the original GreedFall launched in 2019, its combination of action RPG and BioWare-style player choice hit a chord a bit despite its inevitable rough edges, quickly raising its profile through a lot of positive word of mouth – eventually, to the tune of over 2 million in sales – as gamers got stuck in its ambitious historical fantasy thread.

“GreedFall has more than its fair share of flaws,” Eurogamer contributor Malindy Hetfield said in her review at the time, “and its curious mix of sweet and sour is far from a game-changing revelation. role. But the elements that matter were infused with so much love and care – so much so that I quickly forgave this ambitious RPG its flaws.”

GreedFall 2: The Dying World, as the sequel is officially known, begins three years before the events of the first game, introducing players as natives of Teer Fradee, forcibly taken from their home island to the continent of Gacane. “In this war-ravaged old world scarred by the plague of Malichor and the political intrigues of the various factions,” Spiders teases, “you must regain your freedom and control of your own destiny. Using diplomacy, trickery or the fight, along with the help of the allies you make, it is up to you to put an end to one man’s ambitions of conquest, which could mean the end of the continent and your island.”

GreedFall 2 promises another portion of quest-driven adventure through a “mysterious world of magic”, with players able to achieve their goals in multiple ways, whether through brute force, stealth, or more manipulative. It should also feature more tactical combat compared to its predecessor, as well as “larger and more diverse environments”.

GreedFall 2 will be released for computer and consoles sometime in 2024 (probably). Before all that, though, there’s Steelrising, Spiders’ previously announced 18th-century automaton RPG, which is coming to Xbox Series X/S, PlayStation 5, and PC on September 8 this year.