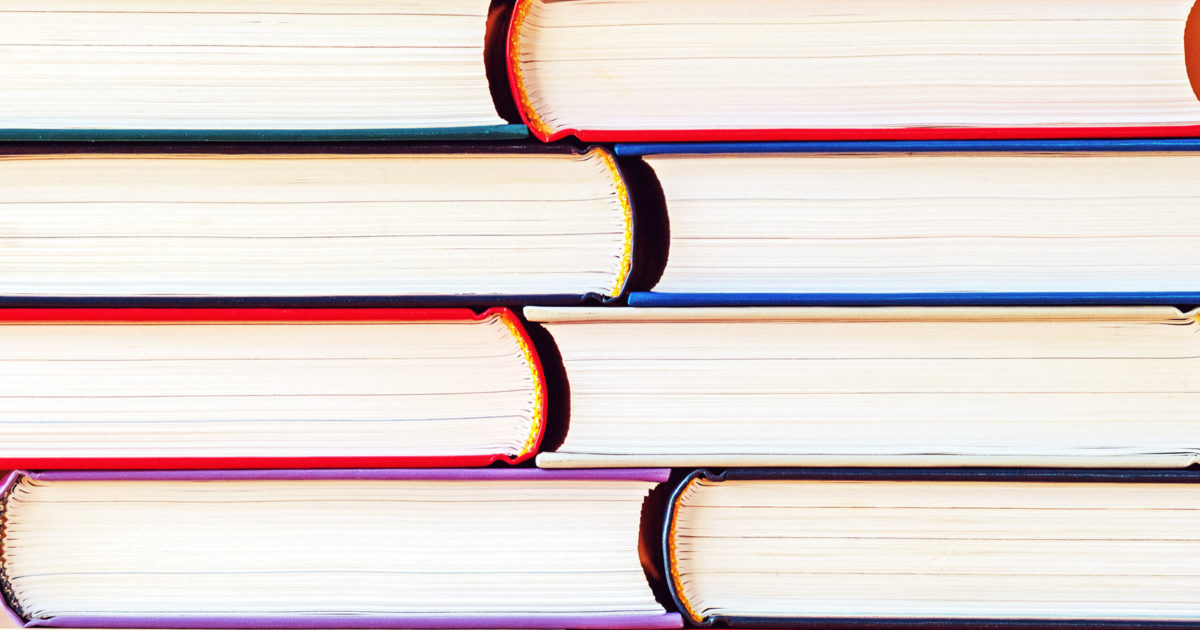 Historical novelists and fantasy writers should be friends

Christopher M. Cevasco is an author of fantasy fiction and historical fiction. As someone with one foot in both worlds, he is constantly surprised by the lack of crossover.

“I don’t see the same faces when I go to the Historical Novel Society Conference as I do when I go to the World Fantasy Convention,” Cevasco says in episode 511 of the The Galaxy Geek’s Guide Podcast. “Most people went one way or the other. Guess I’m the weird bird that goes to both.

Many fantasy writers have read George RR Martin A game of thronesstrongly based on War of the Roses, but would never think of tasting the work of historical novelist Bernard Cornwell, which offers many of the same pleasures. Cevasco loves them both. “I know George RR Martin is a huge Bernard Cornwell fan, and vice versa,” he says. “It makes perfect sense to me that they enjoy reading each other’s work.”

Cevasco’s greatest attempt to bring the two communities together was Paradoxa magazine he published for six years, starting in 2003. “It was part of my impetus to start Paradox magazine at the time,” he says. “I was trying to highlight this overlap and bring the two together under the umbrella of a magazine that at the time published short historical fiction, or fantasy, or a mixture of history and fantasy.”

Historical fiction and fantasy allow readers to step out of their everyday reality and see it from a new perspective. Cevasco hopes more authors will come to appreciate just how much the genres share common ground. “I think the best sci-fi and fantasy and the best historical fiction is not just period costume drama, it’s also something that resonates with the modern world – with our world – and the comments one way or another,” he said. “I think it’s an interesting way to explore these kinds of issues in an unconventional setting.”

Listen to the full interview with Christopher M. Cevasco in episode 511 of The Galaxy Geek’s Guide (above). And check out some highlights from the discussion below.

Christopher M. Cevasco on his novel Seen: the story of Godiva:

When [Lady Godiva] walks through the city, in legend most townspeople return home and avert their eyes so as not to shame their beloved noble. But a man, named Thomas, watches her and is immediately struck blind—or in some versions, struck dead—by God for his voyeurism. And that’s of course where we get the concept of a “Peeping Tom”… If you look at it page by page, only a small percentage of my book has this voyeuristic and erotic content, but it’s definitely a predominant theme throughout my book, and it’s far more risque than anything I’ve ever written, short or long. So I was in this awkward position of having to write outside of my comfort zone, but I just felt like it was something the legend was forcing me to do. I had to face that head on and put it at the center of this book.

Everyone tends to consider the Norman Conquest as an event – that in 1066 the Battle of Hastings took place and the Normans conquered England. But I think it is fair to say that this battle was only the beginning of their process of conquest, and for about five to seven years after this battle there was an active resistance movement among the English which, at in many ways, was akin to maquis in France during World War II. They were doing covert operations, there were all these colorful characters like Hereward the awakening who lived in the woods and sabotaged the Normans – and in some places fought and won pitched battles against the armies of William. It’s a really amazing period of history, this period right after the Conquest, and that’s the other big book I’m going through right now, it’s kind of a time resistance thriller of war unfolding among these resistance fighters.

If you play Dungeons & Dragons, you know there’s a setting called Ravenloft, which is basically all these different pocket dimensions of horror – anything under the sun could be in that setting. So I thought, “What if there was a setting based on Beowulf where people in this setting are trapped in an endless cycle of violence and revenge? And this whole cycle resets every time Grendel comes in and slaughters everyone, and the mother comes in and gets revenge for Grendel’s death, and then everything resets, and these people are trapped in this endless cycle? So I had a lot of fun setting it up. I thought it was going to be a little extra 10 pages, and it ended up being a 125 page directory of Ravenloft and Beowulf lore that taps into Norse mythology and Anglo-Saxon history and all kinds of fun stuff .

What’s cool to me is when you’re writing about people and how they interact with their faith – you know, it’s one thing when you have a scene between two or three characters. They are always going to present themselves as “characters” – as they want to be perceived. But when you have a character that interacts with their god, or a spiritual force, the power of their faith means they’re kind of stripped away, and you see the truest version of that character that you can possibly see because ‘he knows they, in their minds, have nowhere to hide. So it’s really interesting to me when you have a character, in any book, that deals with the spiritual or the divine, because it’s very revealing of their inner thoughts.

Return to top. Jump to: Beginning of the article.