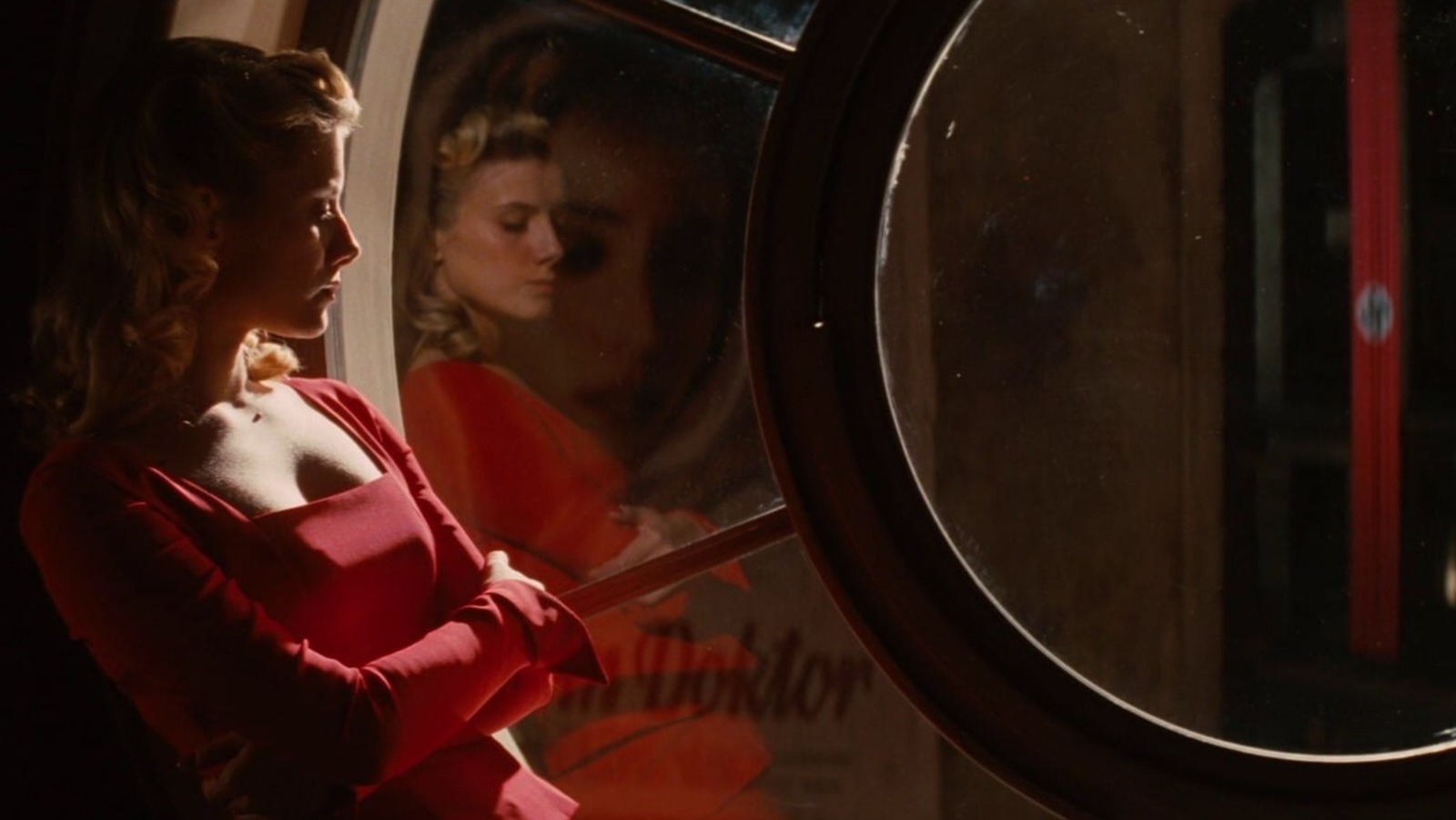 At the end of the film, Landa tries to negotiate with Aldo Raine (Brad Pitt) and Pvt. Utivich (BJ Novak) his “conditional surrender”. It’s a scene reminiscent of the interrogation of Perrier LaPadite (Denis Ménochet) which opens “Inglourious Basterds”. On the one hand, Landa’s anti-Semitic analogy that Germans are hawks and Jews are rats speaks volumes about his own willingness to turn renegade and jump on a sinking Nazi ship. Then there’s the matter of his nickname – “The Jew Hunter” – which he tells LaPadite at the start of the film that he’s proud to have won because it means he’s good at his job. But Landa’s reaction to her nickname at the end of the film is very different. “Do you control the nicknames your enemies give you? Aldo the Apache and The Little Man?” he asks, Utivich’s dismayed reaction almost proving his point.

Ironically, Landa’s goal in making a deal with OSS Commander (Harvey Keitel) was to escape reprisals from a Jewish court. Although at the end of the movie, that’s exactly what he gains when Raine carves a swastika into his skin. Landa attempts to transform from villainous opportunist to hero by offering the Allies a deus ex machina – at least on the surface. After all, Landa is still unaware of Shosanna’s plan, which would have gone like clockwork even without him placing additional dynamite in Hitler’s box or trying to warn them. It leaves a slight bad taste in your mouth at first, knowing that a Nazi like Landa will get everything he traded in – including a slice of Nantucket Island – through the sacrifices of the Jews. Luckily, his willingness to leave his past behind doesn’t sit well with Raine, and he carves his “masterpiece” onto his forehead. Giving a note to Landa, despite all his charisma and adaptability, he will never be able to surpass himself.

10 Historical Comedies To Watch After ‘Our Flag Means Death’