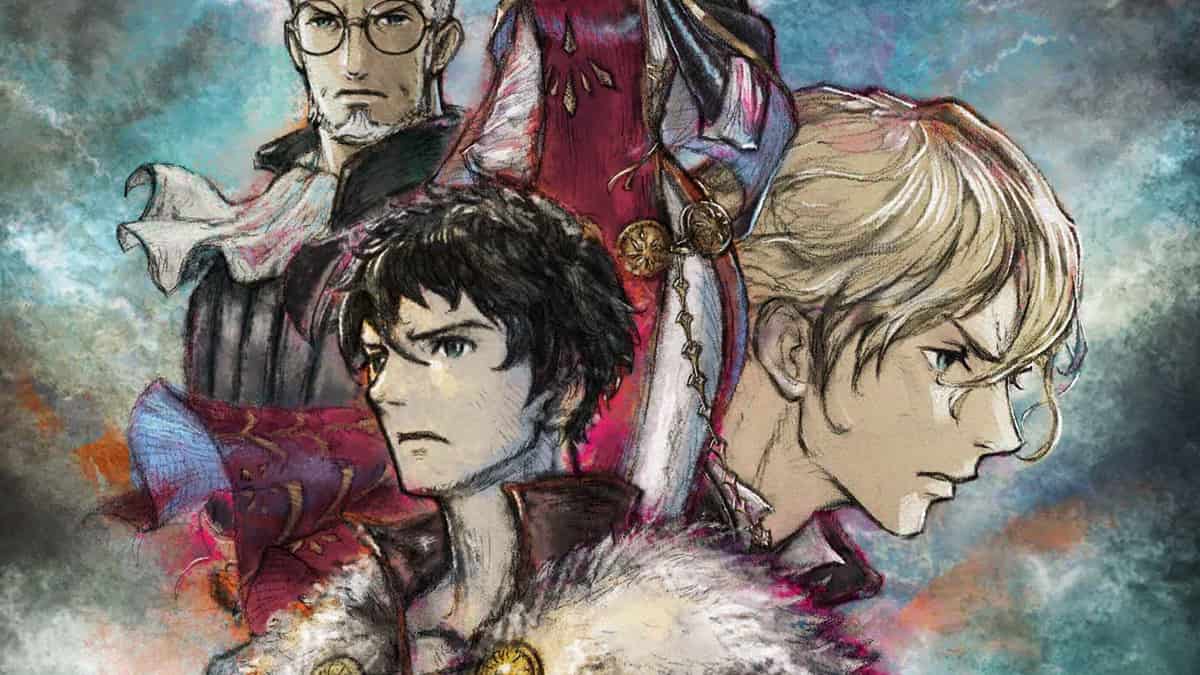 Is there a romance system in Triangle Strategy? Answered

Triangle Strategy is a nostalgic throwback for fans of tactical RPGs and harkens back to the era of classic games like Final Fantasy Tactics and Tactics Ogre: Let Us Cling Together. It incorporates many elements of these beloved games and modernizes them. A good example of this is in its HD-2D art style, which has crisp 2D sprites in a 3D background, creating a diorama effect. Since the release of these titles, tactical RPGs have seen increasing popularity in the West thanks to the most recent entries in the Fire Emblem series. A defining mechanic in recent Fire Emblem games is romance. As such, you may be wondering if Triangle Strategy incorporates a similar modern system.

Related: Does Triangle Strategy have permadeath?

Unfortunately for players who enjoy playing Cupid and pairing their units, there is no romance system in Triangle Strategy. The game still has romance, however, in a much smaller capacity. Triangle Strategy’s protagonist, Serenoa, is engaged to Frederica, another main character and playable unit. This might be a little disappointing for players who liked to ship their team members, but there is still some degree of player agency involved. The story offers branching paths, and your relationships with the characters will change based on your decisions – you just can’t make them romantic partners.

Historical fiction with a dash of magic