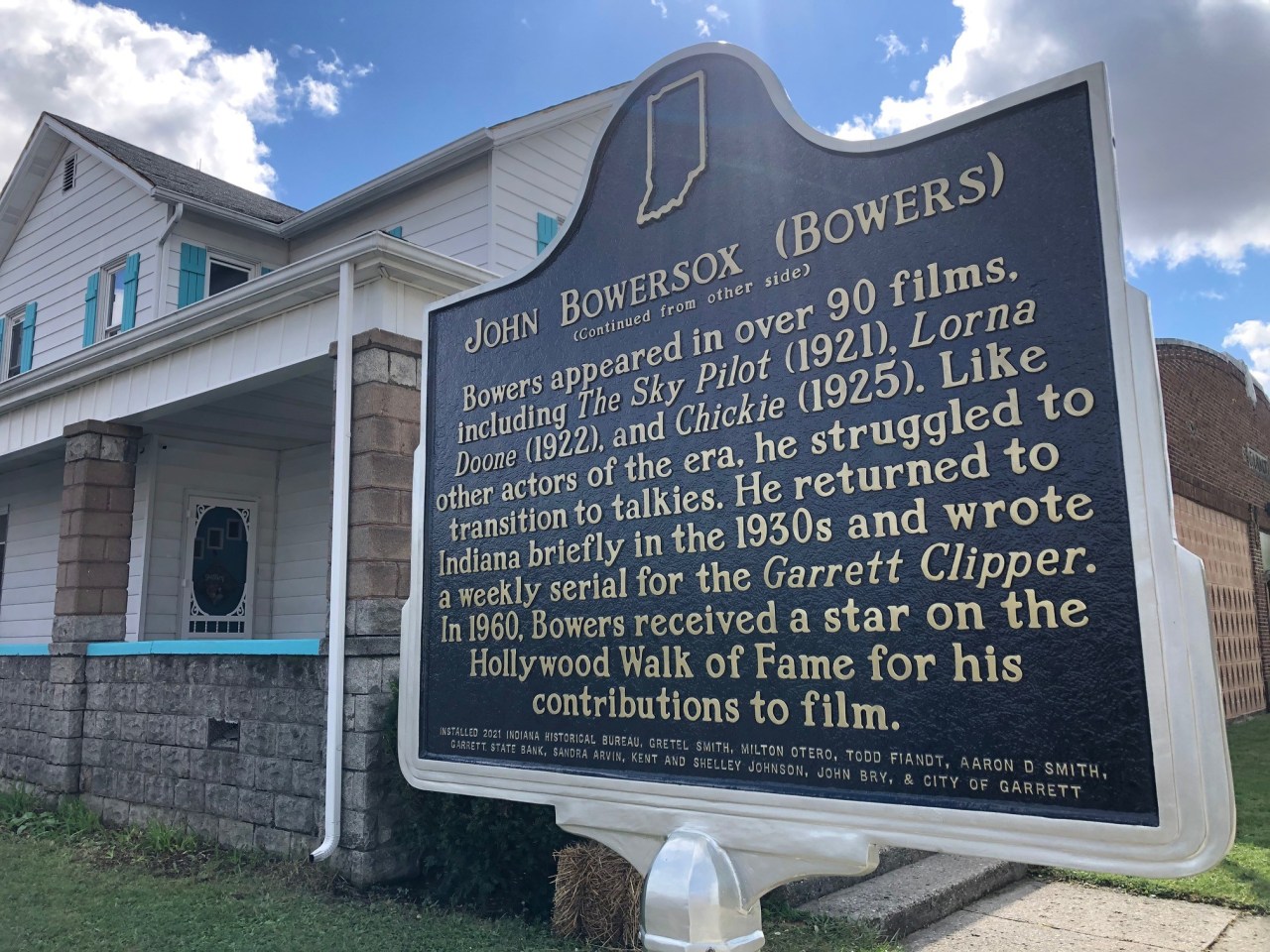 GARRETT, Indiana (WANE) – John Bowersox, originally from northeast Indiana, was honored on Saturday for his significant contribution to film.

A historical marker has been installed in Garrett, the actor’s hometown, specifically Cowen Street, where Bowersox grew up.

Indiana orchard is on the list of the best places in the United States for apple picking, according to Yelp

The Garrett Public Library hosted the public dedication ceremony at 11 a.m. before the marker was placed in the ground.

Garrett’s new marker is labeled “John Bowersox (Bowers), ca. 1884-1936. The description of his film career says: â€œPerformer and silent film actor John Bowersox grew up along Cowen Street. He performed in amateur plays in Huntington and in 1904 joined a professional touring company. Adopting the stage name Bowers, he made his Broadway debut in 1912 and appeared in his first film in 1914. A versatile actor, he often starred in the silent movie era. Bowers has appeared in over 90 films, including The Sky Pilot (1921), Lorna Doone (1922) and Chickie (1925). Like other actors of the time, he struggled to switch to talking movies. He briefly returned to Indiana in the 1930s and wrote a weekly soap opera for the Garrett Clipper. In 1960, Bowers received a star on the Hollywood Walk of Fame for his contribution to cinema. “