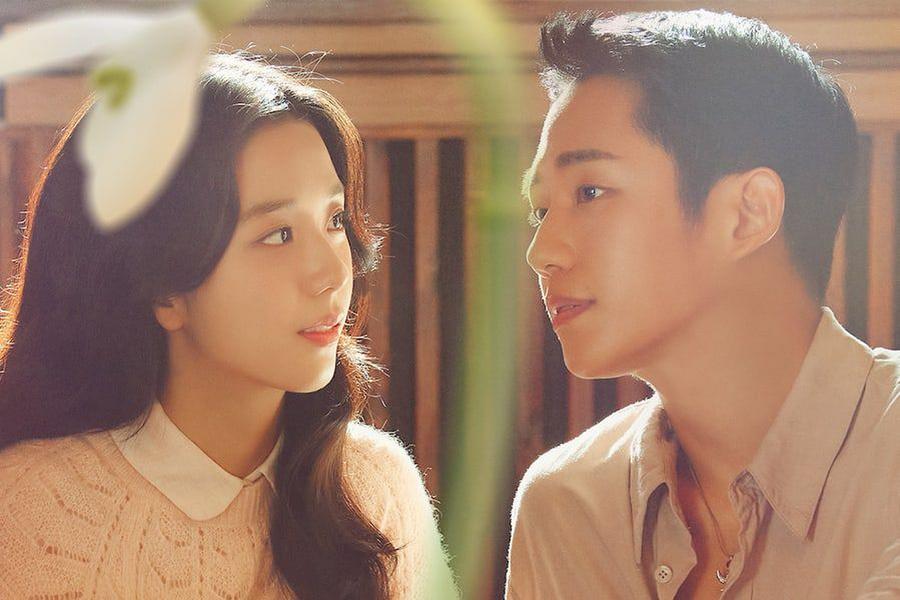 JTBC has shared a new statement regarding the new drama “Snowdrop”.

Controversy first erupted in March over suspicions of historical distortion, which JTBC strongly denied at the time, issuing two statements in response to public concerns. However, with the drama’s first episodes on December 18 and 19, the backlash increased further due to the content of the drama.

A national Blue House petition was created on December 18 to demand that the drama be taken off the air. The petition states: â€œThere are specific militant victims who were tortured and killed during the democratization movement because they were [falsely] accused of being spies for no reason. Creating a drama with a plot like this despite this historical truth undermines the value of the democratization movement. “

Viewers criticized several aspects of the drama, including the male lead role Su Ho being a true spy when many activists were actually killed for being falsely accused of espionage and another male character with a back story when he is a team leader at the National Security Planning Agency. (NSP), which was part of the authoritarian regime at the time. The use of a symbolic song of the democratization movement during a scene where Su Ho, a spy, flees from the NSP has also been criticized.

The petition exceeded 300,000 signatures as of December 21 at 12 p.m. KST, already well above the minimum of 200,000 signatures required for the government to respond. Numerous sponsors have also announced their decision to pull out of the drama.

In response to the major backlash, JTBC released a new statement on December 21:

This is JTBC’s statement regarding the “Snowdrop” drama controversy.

Following the airing of “Snowdrop”, the controversy does not end on the basis of false information, so we are issuing a statement.

First, the background and motive for significant incidents in “Snowdrop” is the era of military rule. In this context, it contains a fictional story of the ruling party colluding with the North Korean government in order to maintain authority. “Snowdrop” is a creative work that shows the personal stories of individuals who have been used and victimized by those in power.

Most of the misunderstandings about the concerns of “distorting history” and “denigrating the democratization movement” criticized by many will be resolved by advancing the plot of the drama. The drama includes the intention of the production team to hope that there is no repeat of an abnormal era in which individual freedom and happiness are oppressed by unjust power.

While we unfortunately can’t reveal much of the plot until each episode, we ask that you keep your eye on the plot for future development.

Additionally, in order to hear valuable opinions regarding JTBC content, we will be listening to various voices by opening the portal site’s real-time chat window and official viewer board.

The main values â€‹â€‹that JTBC strives for are the freedom of content creation and the independence of production. On this basis, JTBC will continue to make a full contribution to the broadcast of great shows.

How to read punctuation in poetry