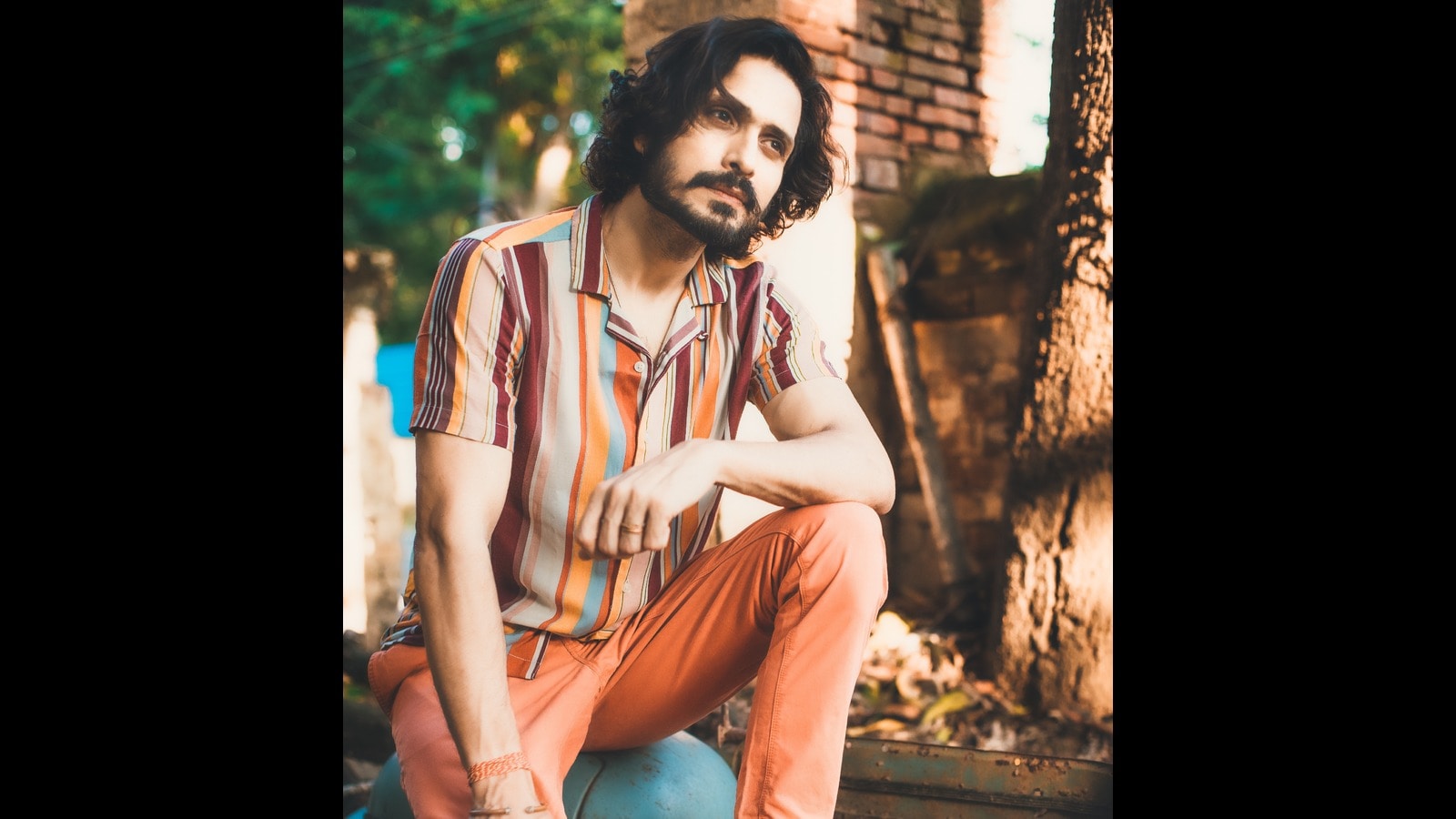 Kranti Prakash Jha: Poetry in movies today is like the flavor of the season

He is best remembered for his roles in projects such as MS Dhoni: The Untold Story (2016), Batla House (2019) and Raktanchal

He is best remembered for his roles in projects such as MS Dhoni: the untold story (2016), House Batla (2019) and Raktanchal. Now actor Kranti Prakash Jha has presented another aspect of his talent – poetry. He says putting his life experiences into words makes him “feel light” and when “people resonate with my writing, it encourages me”. For six months, Jha has been writing her poetry with the title Ek Baat Kahun, which gives her a lot of creative satisfaction. “Once I wrote and shared my first track of Ek Baat Kahun with a friend, she suggested I make a reel and stream it. Since the reel became very popular, I started to make more,” says the 33-year-old, who considers Mirza Ghalib, Gulzar, Bashir Badra, Ramdhari Singh Dinkar, Rahat Indori and Jaun Elia as his inspirations.

Besides writing for his own creative satisfaction, Jha also has Bollywood aspirations as a writer. “I would absolutely love it,” says the actor-poet, as he goes on to comment on the standard of poetry in Hindi cinema today.

“Everyone is giving their best in today’s changing times. Everyone wants their portrayal and standard to be loved by the audience. But, I feel that the way he touched our hearts and souls in ancient times is missing somewhere. Today, poetry in movies is more like the flavor of the season. A song becomes a hit for a few months and then another takes over. We have yet to find such evergreen classics as Bade Achhe Lagte Hai (Balika Badhu; 1976) or Lag Jaa Gale (Woh Kaun Thi; 1964),” he concludes.

Successfully subscribed to the newsletter

Thank you for subscribing to our Daily news capsule newsletter.

Peter Doherty and Frédéric Lo: review of The Fantasy Life of Poetry & Crime – weak and hackneyed | pop and rock