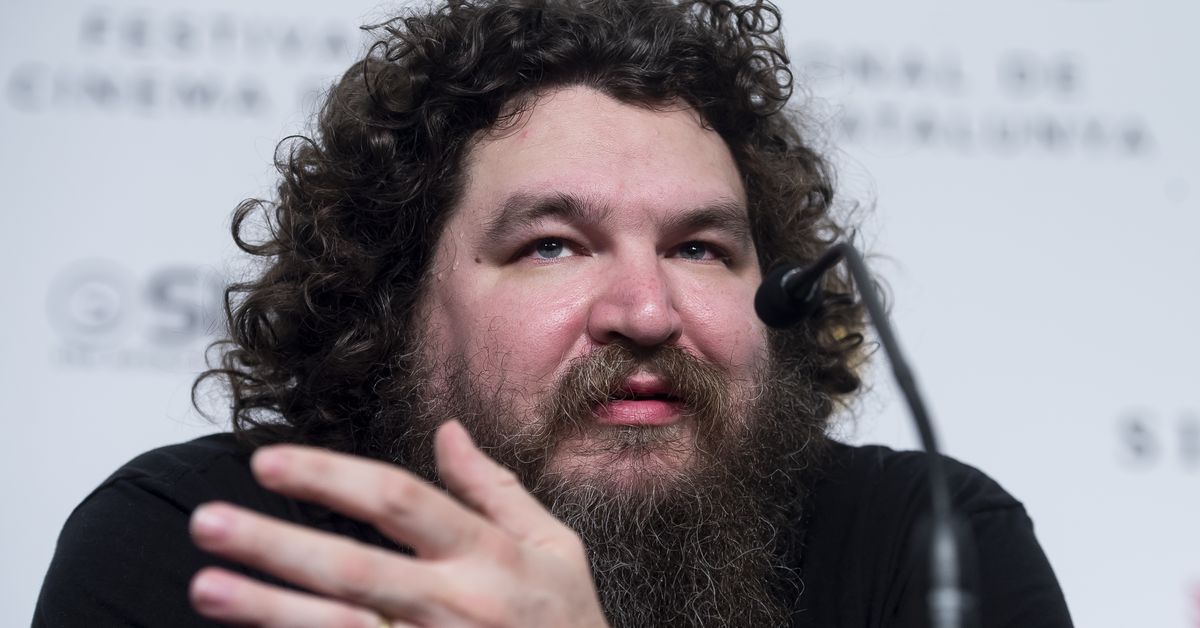 Panos Cosmatos, director of mandy and Beyond the Black Rainbow, is directing and co-writing a new film alongside screenwriter Maegan Houang. The film, named Nekrokosm, has no premiere date but will be produced and released by A24 in partnership with XYZ Films. It is billed as a “spooky fantasy nightmare” – in which “deep within a strange galaxy, two lovers are torn apart as they attempt to survive a malevolent invasion”.

Houang wrote for the excellent sci-fi series Starz Counterpart and the next mini-series Shogunwhile Cosmatos is best known for the 2018 film mandy, which pits Nicolas Cage against a violent neo-hippie cult. (A very memorable chainsaw duel – far from the weirdest thing in the film – was briefly referenced in the new meta-movie Cage The unbearable weight of massive talent.)

There are not many details about it yet. Nekrokosm beyond a press release first revealed by The Hollywood Reporter. So it’s not clear if this will follow Mandy’s way like a surreal but (relatively) conventionally paced action movie, or if we could see something more like the slow-burning journey of the 2010s Beyond the Black Rainbow — a film that didn’t reach the same wide audience but established the director’s distinctive retro-psychedelic style, as well as a penchant for exploring the dark side of counter-cultural idealism. But the press release refers to it as a “sci-fi epic,” which promises at least something ambitious and appealing to anyone expecting a new Cosmatos project.