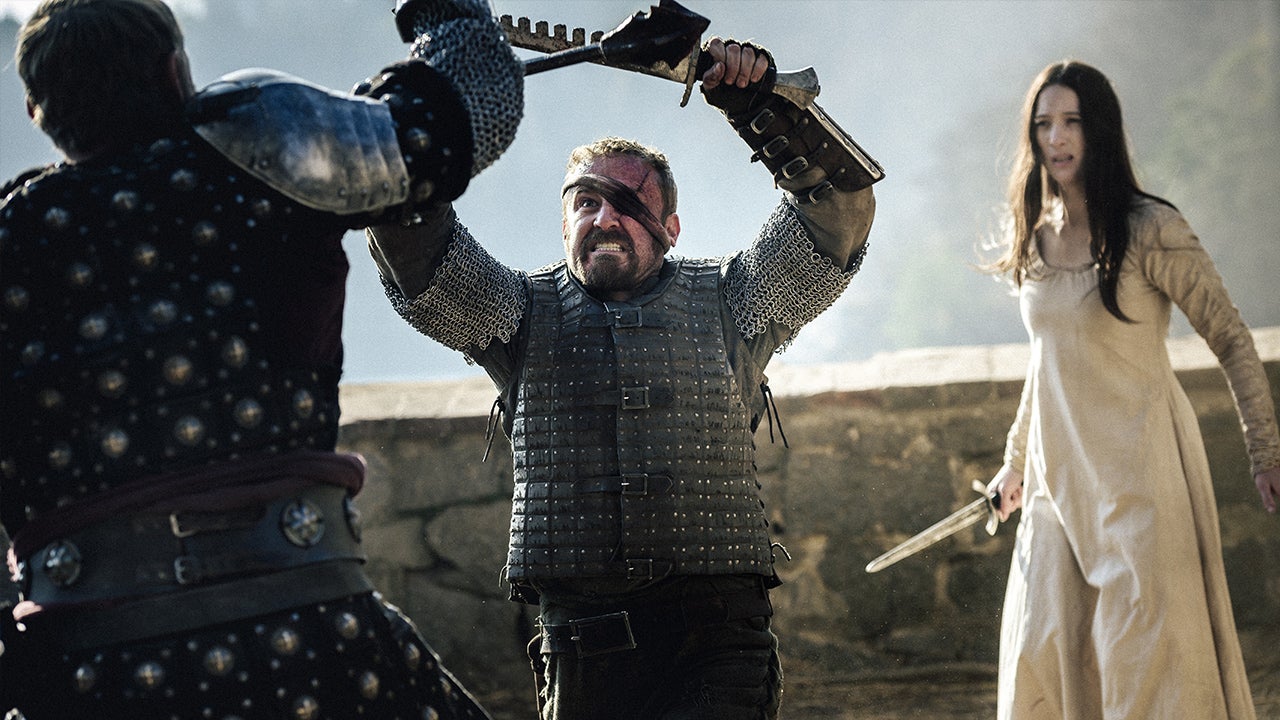 Ben Foster has played plenty of badass and military men throughout his movie career, but none quite like the true, legendary warlord he plays in the upcoming historical action movie Medieval. IGN can exclusively release the Medieval trailer, which you view in either player above or through the embed below.

In addition to Ben Foster, the cast of Medieval also includes Matthew Goode, Sophie Lowe, Til Schweiger and Michael Caine.

Petr Jákl wrote and directed Medieval, which is based on the true story of Jan Žižka, a Czech general who led the Hussites in the 15th century. He is remembered as a national hero among the Czech people.

The official Medieval synopsis below chronicles the historical context in which the film is set:

“After the death of its reigning emperor, the Holy Roman Empire crumbles into chaos as the enemy brothers, King Wenceslas of the Czech Republic and King Sigismund of Hungary, fight for control of the empty throne. The leader bold and virtuous mercenary Jan Zizka (Ben Foster) is hired by Lord Boresh (Michael Caine) to kidnap Lord Rosenberg’s (Til Schweiger) powerful fiancee, Lady Katherine (Sophie Lowe), in order to prevent Rosenberg’s rise to power alongside the corrupt king Sigismund. .

Jan believes that kings are the right hand of God and should be respected and obeyed no matter what. As Katherine is caught in a dangerous political game between the monarchs, Jan falls in love with her strong spirit and dedication to saving the people.

In a brave attempt to free her, he strikes back with a rebel army to fight the corruption, greed, and betrayal that plagues those who aspire to power. Jan now realizes that the fate of the Empire will be decided by his love for Lady Katherine and that his fate is not in the hands of kings, but in the hands of his own people.

L’Avenue will distribute Médiéval in theaters on September 9 and digitally and on demand on October 31.