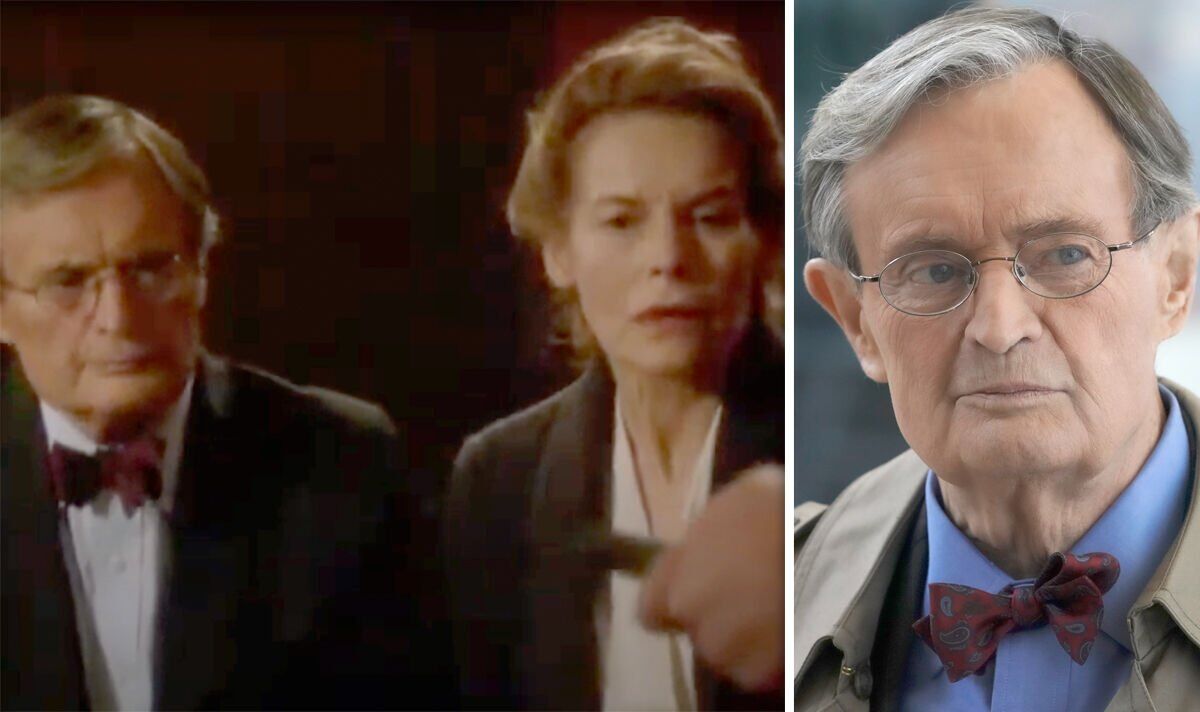 Audiences will next see the star in the psychological horror thriller She Will, where Krige portrays elderly actress Veronica Ghent, who travels to a Highland retreat after a double mastectomy to help her recover.

However, instead of serving as a period of peace, Veronica’s past traumas at the hands of a former director resurface as she begins to come to terms with the abuse she suffered when she was 14 years old.

It takes another turn as Veronica begins to realize that her dreams have power and that she may be able to right the wrongs of her past.

Krige was drawn to She Will by the “character journey”. The actress said of Veronica: “She starts out in a very hurt, angry, hurt and protected place.

“She won’t let anyone get close to her emotionally and by the time we get to the end of the movie, which is really kind of a fresh start for her.

“All that armor, that facade that’s built like a protective mechanism has crumbled.”

Krige said filming She Will was an “intense” period that took place over five weeks, as she had a play after which she was working.

The star added, “I just loved the subject matter,” saying there were several intertwining stories as the story progressed.

NCIS season 20 will air on CBS in the fall

It will be released in theaters on July 15.