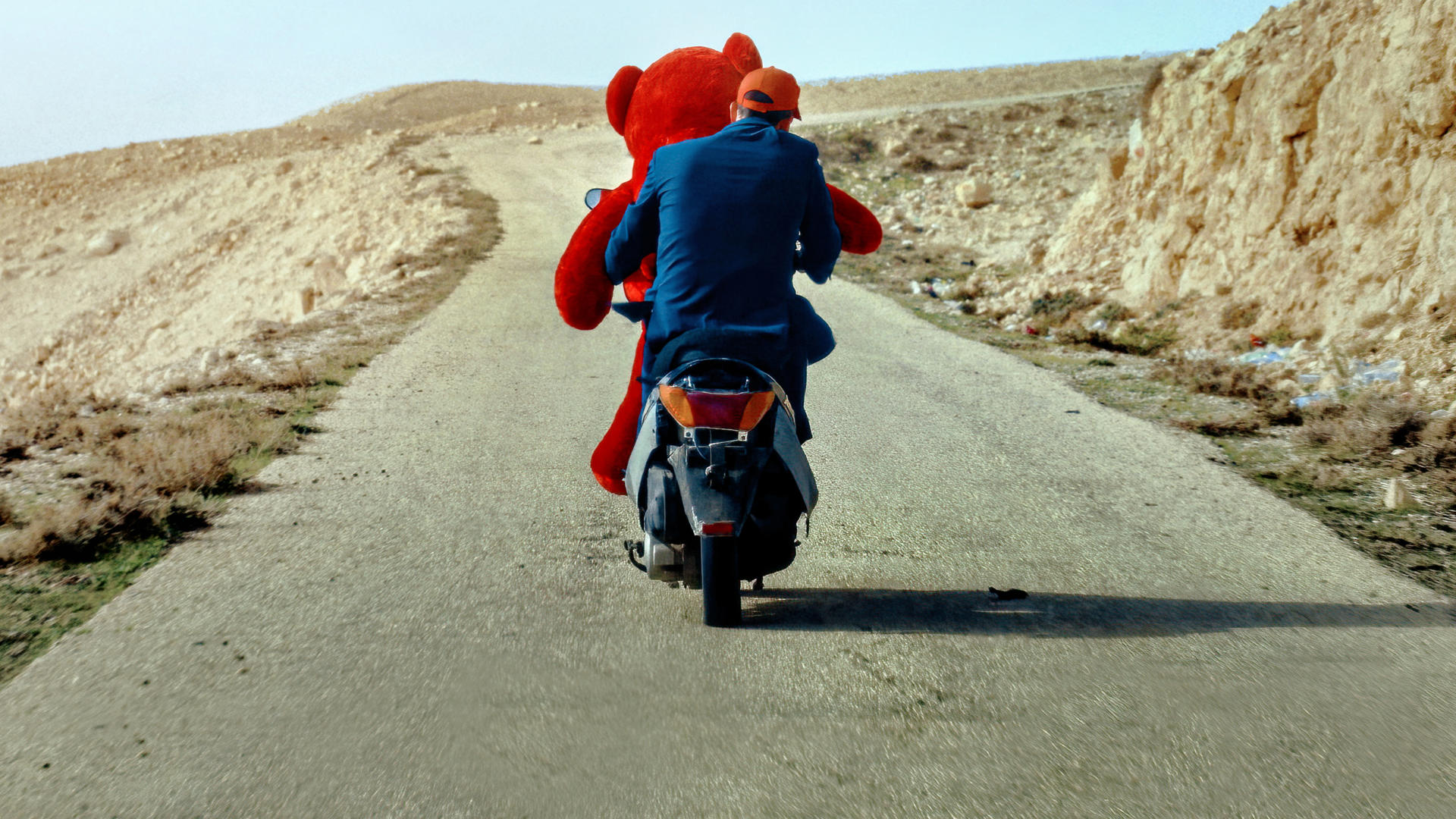 Love, Life & Everything in Between is Netflix’s latest pan-Arab anthology series featuring eight short films. Made by award-winning directors and filmmakers from across the region, the series delves into different perceptions of love and relationships, with a dash of dark comedy, influenced by the characters and cultures involved.

Between romance, comedy, and drama, the show tackles financial struggles in relationships, unequal personalities between partners, self-contemplation, societal pressures and expectations, and the dilemma between conservatism and liberality, among others. With all eight stories set on Valentine’s Day, the series explores different interpretations of love and the complications of unique relationships.

While some episodes are clear in their message and the moral of the story, such as those directed by Egyptian director Sandra Bassal and Tunisian director Kaouther Ben Hania, others, such as the episode directed by Saudi Arabian Abdulmohsen Aldhabaan , are left to the viewer to interpret, with intentional open endings and vague symbolism.

The first episode, directed by Sandra Bassal, and the third episode, co-directed by Hany Abu-Assad and Amira Diab, are two of the strongest episodes of the series, from the choice of music that strongly complements the events of the story, with unique protagonists. with multidimensional characteristics. The first episode revolves around a village chief who calls off his daughter’s engagement due to his belief in a bad omen. The third episode tells the story of a young woman who is desperate to get married on Valentine’s Day, but ends up facing an unexpected turn of events.

Between Egypt, Saudi Arabia, Palestine, Tunisia, Lebanon, and Morocco, most episodes are under 30 minutes long, making them ideal for binge-watchers. Almost all episodes focus their scenes on the main character(s) throughout the story. Groups or crowds are rarely seen, making it easier to follow the main story. Whether in episode three or episode seven, the use of a gigantic teddy bear or a huge red heart was an eye-catching technique that grabbed the viewer’s attention from the first seconds.

Although the central theme is love and relationships, other themes are also explored to tell multi-faceted stories of the region. These stories are often portrayed very differently: Hany Abu-Assad and Amira Diab’s episode three, set in Palestine, is a comedic episode that will have you laughing as the events of the story unfold. unfold, while episode seven by Michel Kammoun, set in Beirut, has a sobering connotation.

As Netflix’s latest Arabic production, and the first as an anthology, Love, Life & Everything in Between explores new horizons as an Arabic-language Netflix production. Subtitled in 33 languages ​​and dubbed into five languages, the show will be available in 190 countries on Netflix.

Love, Life & Everything in Between follows the release of past Netflix originals in Arabic, including “Finding Ola” (Egypt), AlRawabi School for Girls (Jordan), Paranormal (Egypt), Abla Fahita (Egypt) and Jinn (Jordan). ).

In ‘The worst person in the world’, romance is and is not easy | Movies | Detroit