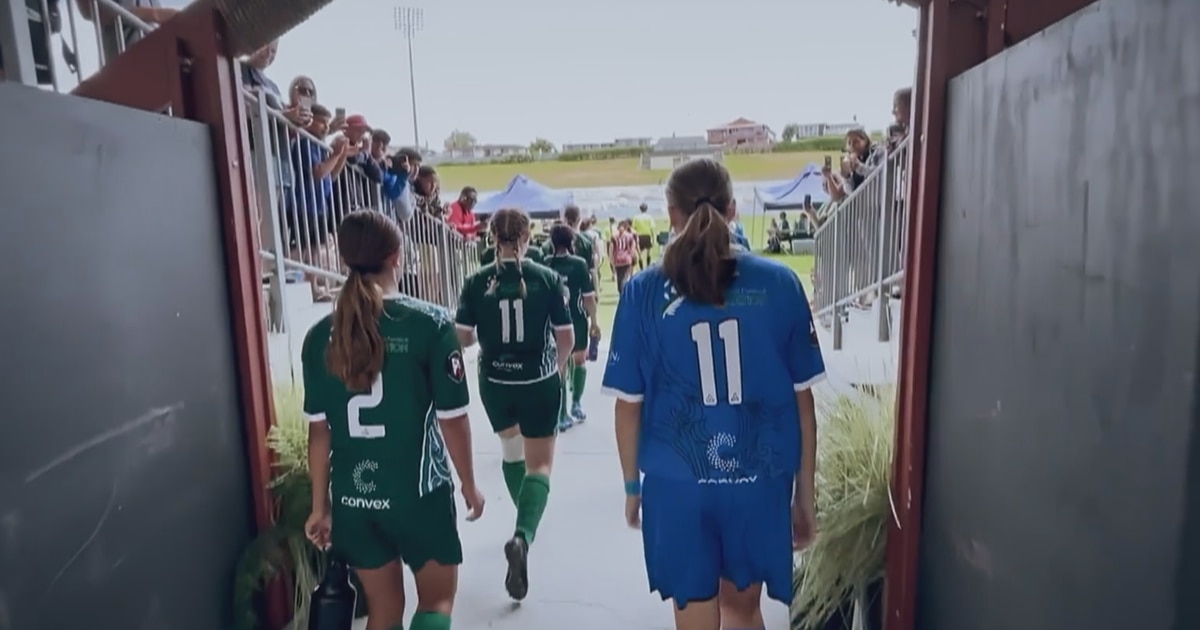 Students at Mt Roskill Intermediate didn’t know they were opening a window into New Zealand’s sporting future, as Auckland City FC and Māori Football Aotearoa collaborated on a training session at the school of te reo Māori.

“No way, back when I grew up in football that sort of thing would be pure fantasy.”

Watson says football was often not a safe environment for him and others.

“Racism in my experience of football as a grassroots junior, young player, senior player, coach, administrator and broadcaster, it was normal because in society racism and prejudice are normal but that is changing now .

“I can’t speak for other Maori, I can only speak from my own experience, but the racism could be visceral, a situation you think twice about, did this person mean anything by what she said ?

“There was always this feeling of having to guess and it can be very disruptive to self-esteem, self-confidence,” he said.

Yet it was Maori players who brought the beautiful New Zealand game some of its most famous moments.

Wynton Rufer, Rory Fallon, Amber Hearn and Maia Jackman among the most important players in history along with Māori whakapapa.

Even today, the two captains of our national team, Winston Reid and Abby Erceg, are also of Maori origin.

New Zealand football admits it should have done more.

“Football has always had a very clear feel to it, and it’s being pākehā and run by men, what happened in the past got us to the position we’re in now, we recognize the mamae ( pain) in the past,” said New Zealand Football Legacy and Inclusion chief executive Paula Hansen.

“There’s a deep motivation behind this, it’s not going to be a token tick box exercise,” Hansen said.

Next year New Zealand will host its biggest ever sporting event, the Women’s World Cup.

This so-called legacy project was created as part of this, to encourage more Maori and minorities to take up the sport.

But for that to happen, New Zealand football recognizes that it needs to create a safer and more inclusive environment.

This means including more Māori tikanga within the organization and working more closely with Māori Football Aotearoa.

“We apply our values ​​te ao Māori, manaaki and all, as soon as we see children that we can grab and connect and bring in, we will,” said Māori Football Aotearoa President Phillip Pickering – Parker.

“I’ve said in the past sometimes timing in life is what the universe asks of us, I think as a nation and a sport we weren’t ready for something like this when I was going through in the 80s and 90s,” says Pickering-Parker.

New Zealand football admits there is a lot of work to be done.

But he won’t do it alone. Maori football will also take the lead.