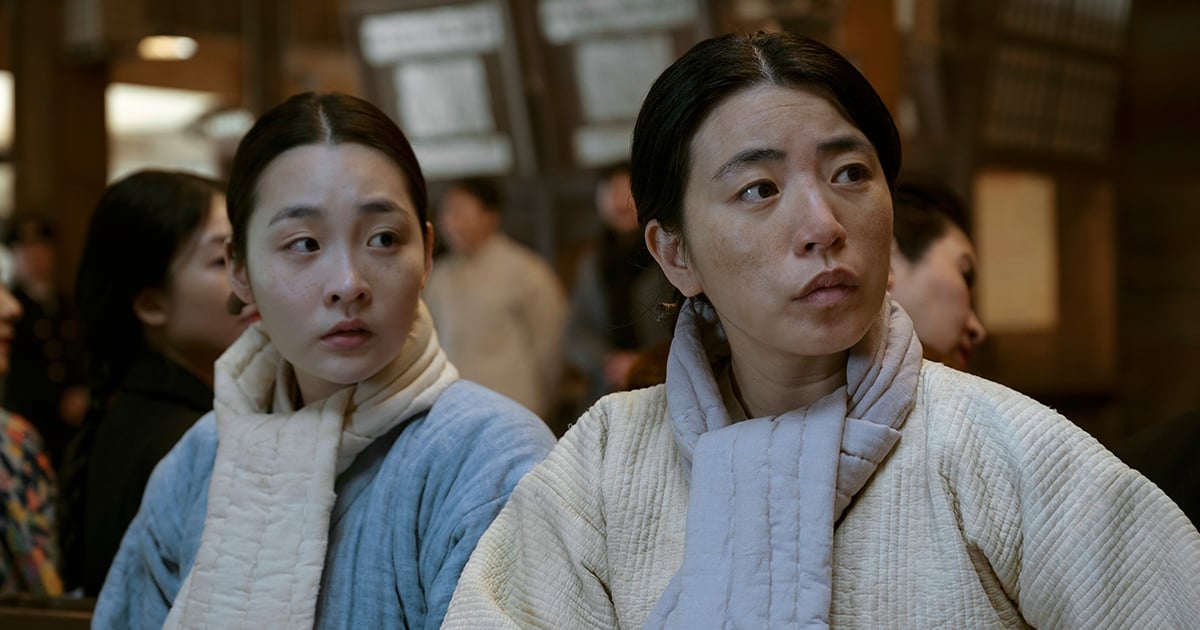 Since its highly anticipated debut in late March, “Pachinko,” based on the New York Times bestselling novel of the same name, has captivated viewers with its gripping story of a Korean family across four generations. While “Pachinko” is a work of fiction, the Apple TV+ series – like the book – effortlessly weaves historical authenticity into the lives of its fictional characters. In fact, authenticity was the “pillar” of the series, as Soo Hugh, the creator, showrunner, writer and executive producer, put it. often talked about maintaining historical accuracy of Korea during the 1900s. Hugh captures the era through the characters, the beautiful settings, the living food and, of course, the clothing.

In just five months, costume designer Kyunghwa Chae purchased all of “Pachinko’s” period clothing, approximately 80% of which was custom-made. Others have been discovered in vintage shops in Japan and France. While Chae has been a regular on Korean film sets for two decades, “Pachinko” was her first US-based project, a feat she didn’t take lightly. “As I was the only Korean among a mostly foreign team, I felt a great sense of responsibility to play my role in authenticity [of the show]“, Chae told POPSUGAR.

The costume designer “completely fell in love” with the original novel, and after just one encounter with Hugh she wanted to be part of the project. Since historical truth was essential to Hugh, Chae and his team consulted historians and professors and pored over books, photographs and photo albums that belonged to people who lived in the early 20th century.

Before, Chae guides POPSUGAR through what has come from tireless research, the evolution of hanbok, navigating different time periods in three different countries, and more.