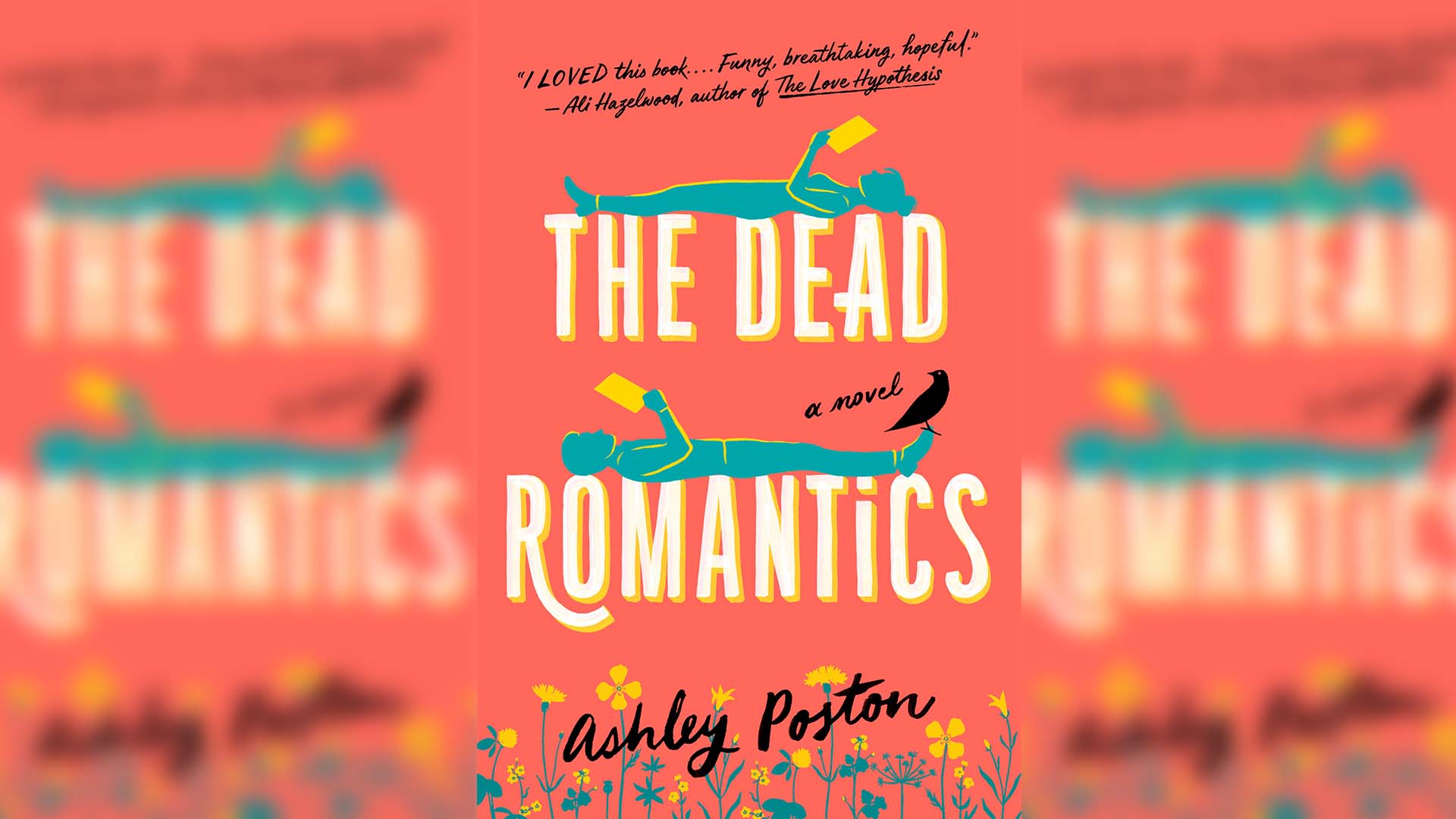 “I will always have happily ever after,” she says. “That’s how I operate.”

A native of South Carolina, Poston, 32, is the author of six young adult novels, including “Among the Beasts & Briars,” an Amazon Editor’s Choice for Science Fiction and Fantasy, and “Heart of Iron”, a selection from the 2019 Rainbow List.

His latest book, however, is aimed entirely at adults. “The Dead Romantics”, which was released on June 28, is Poston’s first foray into adult romance.

“I was basically raised on Nora Roberts,” Poston says, speaking by phone from her home in Lexington, South Carolina. “‘The Dead Romantics’ is my ode to the romantic community and romance novels.”

The main character, Florence, is a ghostwriter for a very famous novelist, and she has a problem: after a terrible breakup, she no longer believes in love and is crippled by writer’s block. When her handsome new publisher doesn’t grant her an extension to her book’s deadline, Florence thinks she’ll soon be out of a job.

But then her father dies and Florence is forced to go home to her family’s funeral home and say goodbye. While there, she is haunted by another ghost – the ghost of her handsome publisher, himself recently dead, who is just as confused about his reason for being there as she is.

“It’s the story of a young woman who no longer believes in love and finds herself falling in love with the last person she really should because, you know, he’s just kinda dead,” Poston said.

As a child, Poston says she struggled with a speech impediment and turned to writing because it was a form of communication she could control.

“It was powerful for me to be able to control those words and have other people read them and not make fun of me for it,” she says.

When she discovered fanfiction on the Internet, “it opened up an entirely new path for me.”

Soon Poston was writing hers, and she hasn’t stopped since.

“I like to find a bit of wonder in stories, and sometimes it revolves around ghosts,” Poston says. “Ghost novels have so many possibilities in them, you know?”

Poston will be at Fiction Addiction in Greenville for a talk and book signing on July 9. The event starts at 2 p.m. Tickets are $18.02 and include a copy of ‘The Dead Romantics’. Visit fiction-addiction.com for more information.