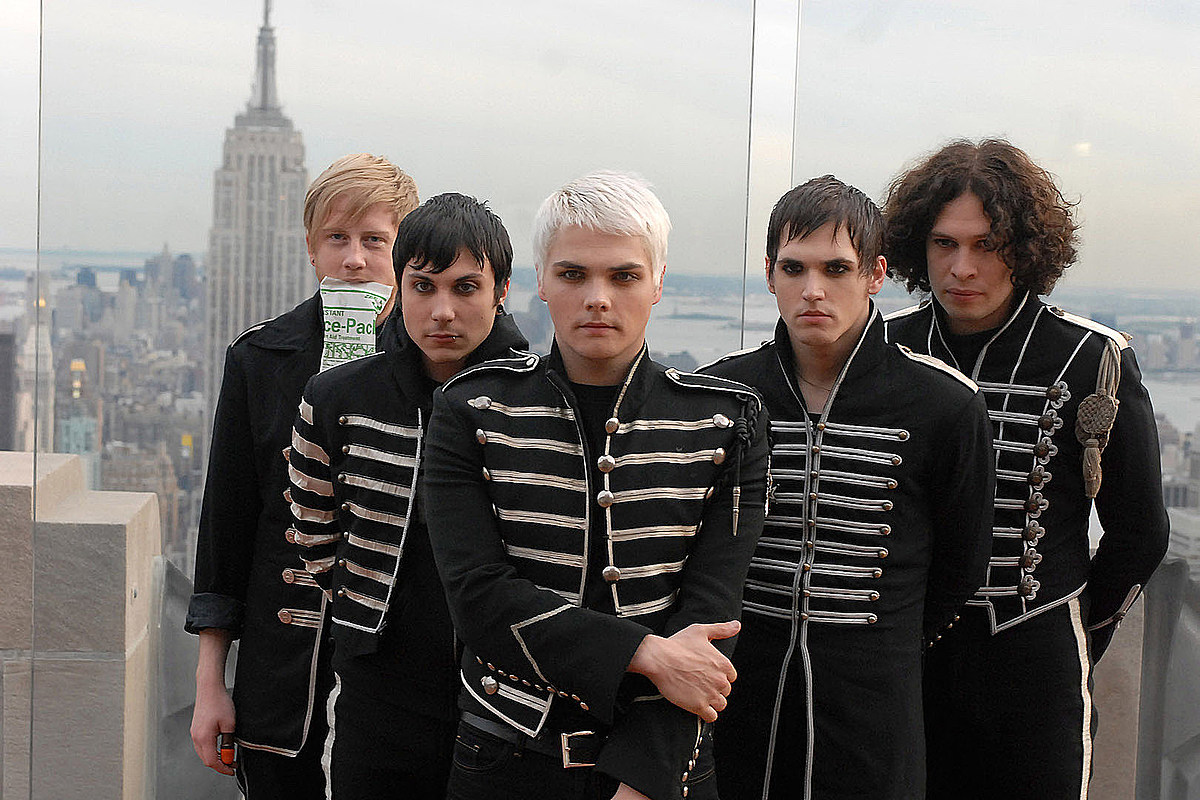 Seven songs from My Chemical Romance ‘the Black Parade’ certified

The music of My Chemical Romance will indeed “continue” as seven songs from the band’s hugely successful The black parade album have obtained further sales certifications by the RIAA.

But the certifications don’t end there as the RIAA has unofficially certified four additional songs as gold sellers (500,000 certified units sold). These include â€œDead!â€, â€œCancerâ€, â€œMamaâ€ and â€œI don’t love youâ€.

The black parade The album received its most recent certification from the RIAA in December 2017, when it was certified triple platinum for three million certified units.

When it was released in 2006, My Chemical Romance’s The black parade the album peaked at No. 2 on the Billboard 200 Albums chart. “Welcome to the Black Parade” topped the Alternative Airplay chart, with “Teenagers” reaching No. 13 on the same chart and “Famous Last Words” finishing at # 4. “I Don’t Love You” also won the broadcast. and placement on several European charts.

Kudos to My Chemical Romance, who announced their reunion plans at the end of 2019 and plans to resume touring in 2022.

My Chemical Romance, “Welcome to the Black Parade”

Every My Chemical Romance Song Ranked

“Love, Spells and All That” is a lesbian romance that is both magical and real