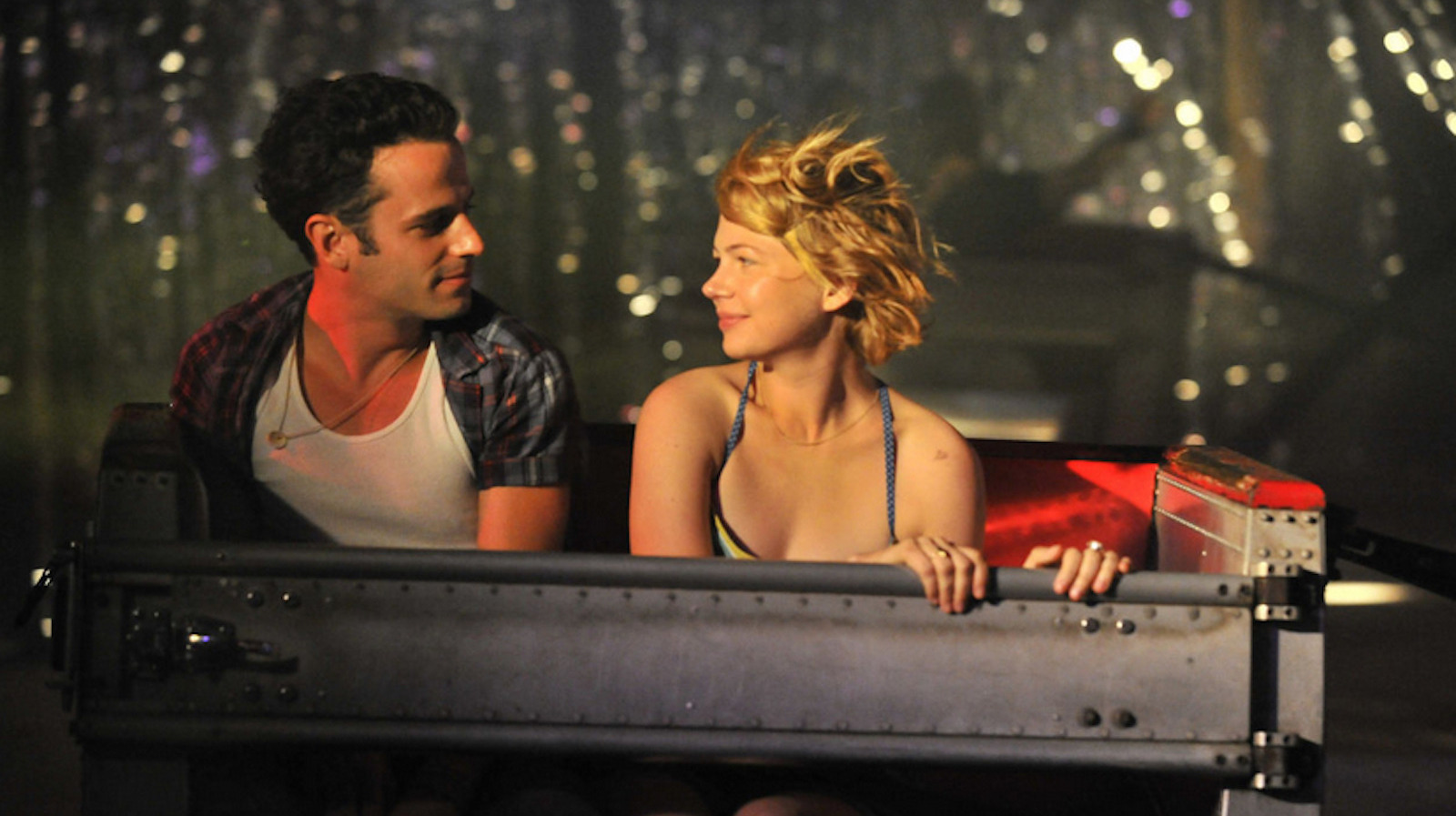 Take this waltz dance around the boredom of romance

Directed by Sarah Polley, “Take This Waltz” plays with the trappings of romantic comedy to explore one woman’s eternal boredom. By all accounts, Margot has a happy life: she has a husband who loves her and cooks for her, they have irritating inside jokes that only make sense to them, she lives in a charming and unusually spacious house of Toronto on a freelance writer’s salary. But her husband Lou only cooks chicken (hilarious, he’s working on a chicken-only cookbook), those inside jokes have become stale, and for some reason she just can’t sit still.

“What’s wrong with you? You seem restless…generally,” Daniel tells Margot.

Margot attributes this to the “momentary melancholy” of being alive, which she tries to fill by orchestrating special moments with Lou, and when those fall flat, with those charged interactions with Daniel. Margot and Daniel do this dance throughout the film – flirting and falling, but never doing anything untoward, in one of those great cinematic depictions of mutual desire that feels even more sensual than any sex scene. graphic (which the film even draws attention to, in an explicit but non-erotic and bittersweet montage that elicited polarizing reactions when the film was released in 2011). Michelle Williams is magical like Margot, sweet and cherubic, but always carrying a slight edge with her as she grows increasingly embittered by her marriage. And as a constant screen partner, Kirby is electric, honing in on that piercing gaze and sheepish flirtation he would perfect in “The Marvelous Mrs. Maisel.”

Polley’s tricky script balances the sheer romance of watching two beautiful people fall in love with the discomfort of waiting for a married woman to cheat, peeling these complicated interactions back to their basics: the dull pain of dissatisfaction. The sharp, ecstatic jolt of something new.