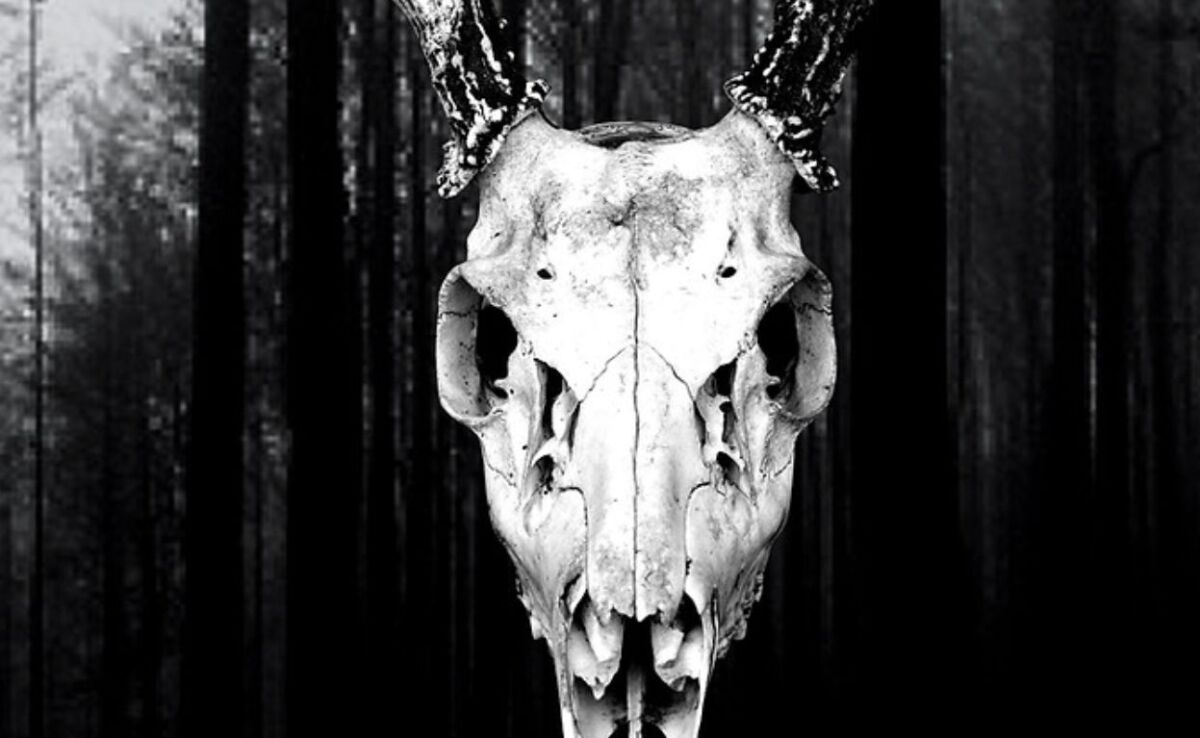 As World War I rages on, Kaiser Wilhelm II works behind the scenes on his true purpose; find the man who keeps a bottle of Dracula’s blood so he can take it to make him and his wife immortal wizards. As part of this plan, he allies himself with Elizabeth Bathory, the Countess known for slaughtering peasant women in the early 1600s to drink and bathe in their blood to retain her youth, which is still alive after hundreds of deaths. years as a giant spider due to a curse. Meanwhile, Felix and Rurik, two Russians responsible for the murder of the vampire Grigori Rasputin, are also looking for the bottle to destroy it and prevent its powers from falling into the wrong hands.

In The Nosferatu Conspiracy: Book Two, The Sommelier, Gage mixes real historical figures, such as Kaiser Wilhelm, the Red Baron, Elizabeth Bathory and Franz Ferdinand, with vampires, vampire hunters, werewolves, wizards and witches. The main conceit, as the title suggests, is that almost all recorded history of World War I was cover for the actual forces behind it. In this case, these forces are secret occult societies hiding the existence of supernatural beings to maintain control of the world behind the scenes. It takes events with a bit of mystery or mythology behind them and gives them fantastical twists, like the Red Baron using dark magic to achieve his aerial combat victories. The assassination of Franz Ferdinand turns out to be part of Kaiser Wilhelm’s plot to obtain Dracula’s blood. The Allied Powers find themselves battling hordes of werewolves and mindless vampires in between fights against the Central Powers’ soldiers. The result is an entertaining mix of historical fiction, horror, fantasy and thriller.

As its title suggests, this book is the second in a series. Having entered the story without having read the first one, it stands on its own and I was able to follow the action with little difficulty – for the most part. One thing that drags the book a bit is that it weaves intricate webs of dark occult organizations that have been plotting for thousands of years to use their dark magic to take over the world. These conspiracy stories would probably have been easier to follow if I had read the first book. Likewise, Felix and Rurik, the book’s heroes, have little backstory in this one, but those were likely established in the previous book as well.

Between the Kaiser’s machinations and occult advice, Gage immerses the reader in action scenes that are both thrilling and disturbing. One struck me when a young woman confronts Elizabeth Bathory, only to find that she lives like a giant spider. The encounter ends with Bathory gouging out the young woman’s eyes and turning her into a living puppet.

Gage also creates some very well-made moments at the edge of your seat. Shortly after Felix and Rurik’s introduction, they find themselves kidnapped and put to work in an Eastern European mining operation. The two are forced to escape mines filled with vampires without even the clothes on their backs. This scene hooked me throughout and really pulled me into the story.

One thing that bothered me a bit was how and where the book ended. While I can’t go into detail without spoiling it, it ended on a cliffhanger that didn’t end in a way that I found satisfying. I didn’t expect the book to wrap up all the plots – it’s the second part of a planned trilogy – but it still left a lot of it hanging in the balance in a way that made the ending feel a little frustrating.

However, I found the second book of The Nosferatu Conspiracy to be an entertaining thread, combining horror and history into a thriller of two vampire hunters battling a vast occult conspiracy. Even though I entered the series in the second book, I definitely want to go back and read the first book. I will also pick up the third in the series when it comes out.

Some of the coverage you find on Cultured Vultures contains affiliate links, which provide us with small commissions based on purchases made while visiting our site. We cover gaming news, movie reviews, wrestling and more.