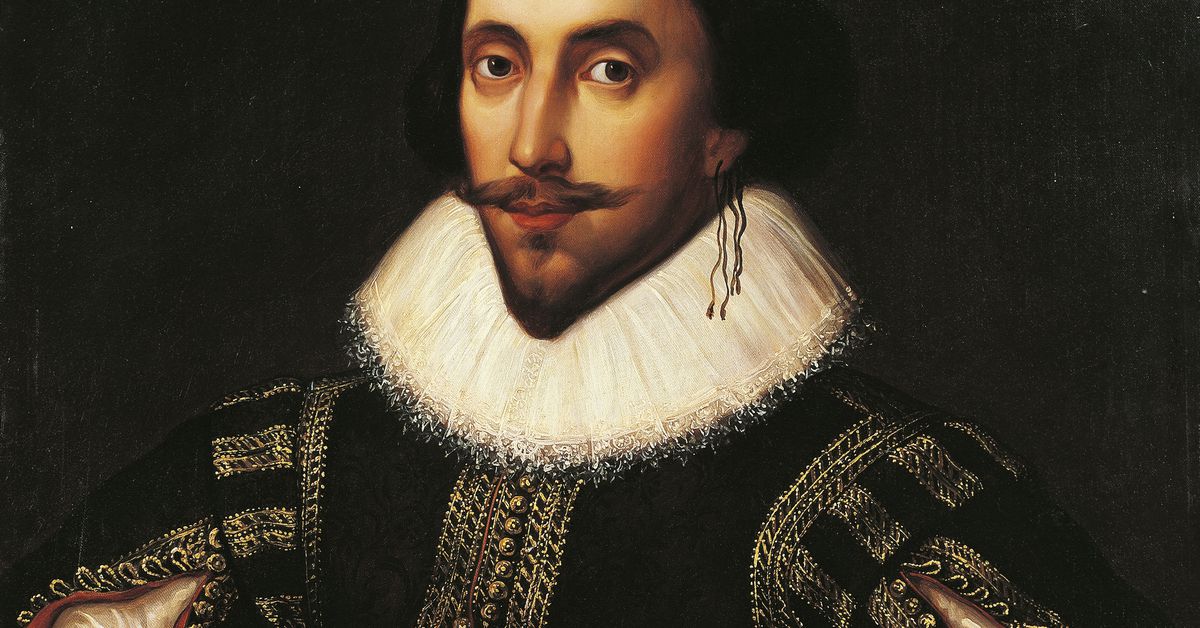 The third annual poetic slam of the week of hate!

That’s right, after a brief hiatus, the Hate Week Poetry Slam is back!

Please contribute your pieces to this thread, Ducks and Huskies. Here are some of our favorite select pieces over the years:

It started in Oregon that year of ’08;

The year that we Duck fans remember as great;

The Mormons, the Sooners, the Cardinal, three others;

Your record was suddenly zero and four;

“Zona, the Beavers got into the mix;

Oh look at that now, you got zero and 6;

The Domers were next, but someone in Heaven;

I was looking for your loss number seven;

Back in the Pac, there were the Trojans and A-State;

The Bruins in Seattle for the tenth loss of the year;

Wazzu at the Apple Cup: “hold on, hold on to my beer”;

One last hope at Berkeley to avoid the sad fate;

From the worst team in history, of which there is no debate;

Our colleagues from ATQ Sud have completed the work;

Hung 48 on the fuskies, the Seattlites sob;

A decade has passed, since that year of years;

But now raise your glass, your wine or your beers;

As we toast the wonderful year ’08;

The year that we Duck fans remember as being awesome.

Once upon a time there was a team called U-dub.

A year, every game was a failure.

And immediately retired to the pub.

I hope these words find you well, and that you all understand

I’ll use cute little words, nothing big or too big

We don’t call it ‘hate week’ here in the North

It’s unworthy to do that, it defiles the sport

We are a proud bunch of us Huskies, we are noble a real

We’ve been through a lot, won a championship or two

Some of you that I respect, there are real fans.

But your bandwagon fills up, quick wins in their hands

Your fanbase is hollow, like a shiny green barrel

Put on a new uniform! Cover it in chrome!

It’s the flavor of the week, no tradition of yours

This is where we differ, we dawgs and you ducks

See, you held out your hand, “Give us some money, you cried”

Losers for decades, but Uncle Phil had to

But the class cannot be bought, you are pigs in a dress

Still ugly inside, a train wreck, a mess

I went to your stadium, they threw me beer too

But it sure cleared up early, when we hooked you 70.

As a band you are great at making headlines en masse

Throw food on the other teams, you’re tasteless, no class

It was quite impressive, the best we have seen

Money and Nike, almost straight to the top

You had your chance and you missed it, thinking you could run the PAC

Webbed feet are not made for running, so it is best to stay in the back

If the story is true then this is where you belong

So like the seasons change, our reign is back

We are the kings of the North, you are the Lannisters of Quack

So buckle up your chin straps, cause here are the Dawgs

And we come to get blood, yours will escape from our paws.

Hate is a strong word, not to be thrown to the ground.

But you hate us, sincerely signed, ‘The Pound.