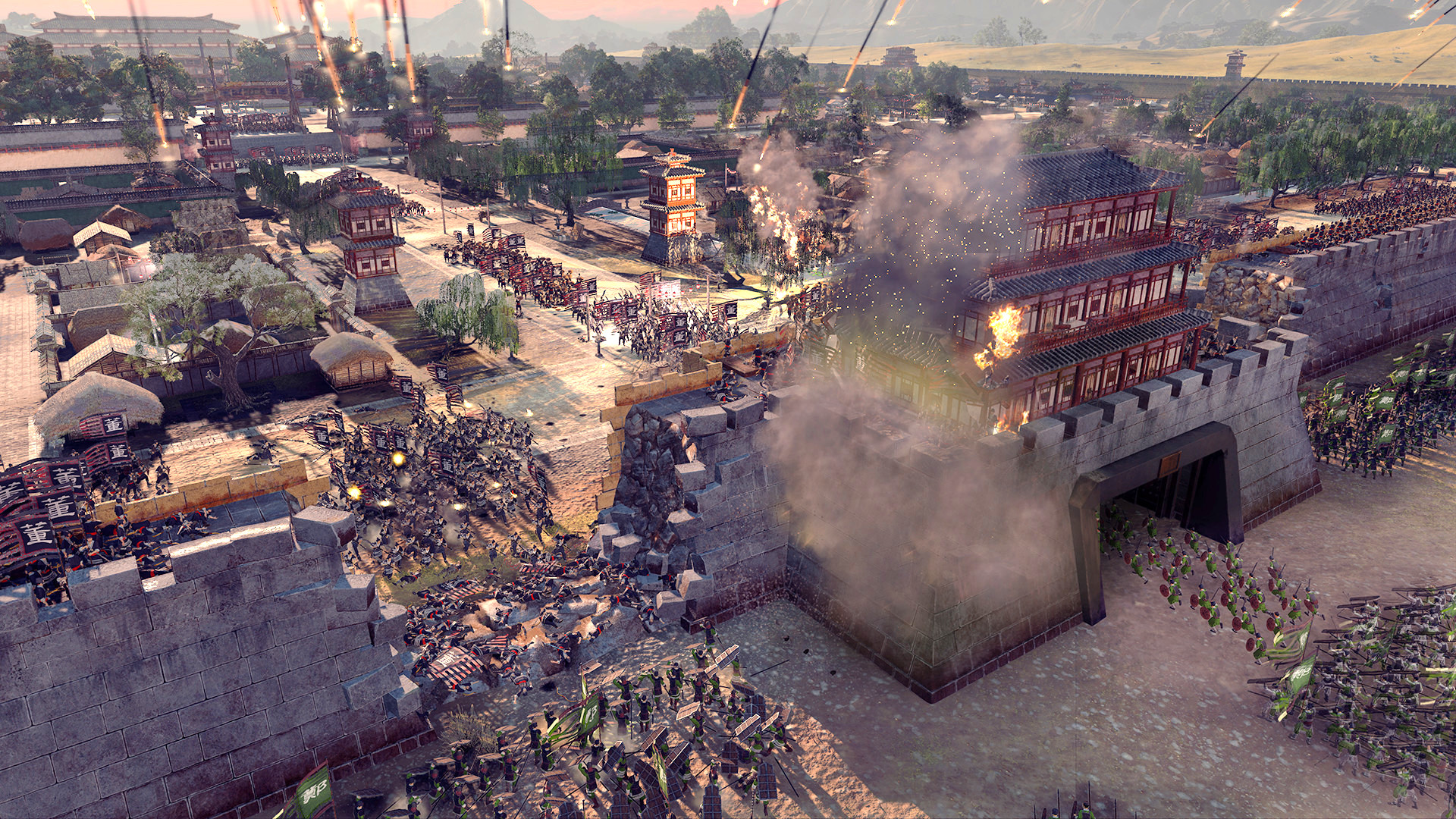 Total War fans discuss which historic title they want next

Total War: Warhammer III may be coming, but if you’re not a fan of Games Workshop’s iconic fantasy setting, historical Total War fans are currently a little stumped. You have A Total War Saga: Troy, sure, but it’s clear that as we approach Steam’s release, Troy is embracing the mythological aspects of the setting.

Total War: Three Kingdoms was Total War’s last â€œmajorâ€ landmark game, but support officially ceased earlier this year. We’re getting a new game from the Romance of the Three Kingdoms era, but we have no idea what that might be. In the absence of anything concrete, fans of the series on the Total War subreddit are discussing which landmark game they’d like to see next.

Reddit user HFRreddit posted an image that breaks down four possible options, along with notable people and events that have occurred in the respective eras: Total War: Medieval III (1066 – 1453), Total War: Reformation (1494) – 1700), Total War: Empire II (1700 – 1815), Total War: Victoria (1815 – 1900). This of course assumes that Rome III is not on the table, and ignoring other time periods that Creative Assembly might want to explore.

Here’s the thread with the full breakdown of events and people:

Because it was not submitted as a poll, it’s not possible to say which option is officially the favorite, but a quick scroll through the comments reveals a lot of love for Total War: Medieval III. Creative Assembly registered a new trademark for something called Total War: Medieval earlier this year.

There was a lot of love recently for Empire: Total War Naval Battles recently, so another game set around this time could prove popular. There’s also the fact that Paradox Interactive’s Victoria 3 could also rekindle the popularity of the Victorian era. While there are gunpowder-based weapons in Total Warhammer – Kislev seems to particularly like them – as a studio Creative Assembly has done nothing in more modern eras since Napoleon: Total War.

All we know for sure is that Creative Assembly’s next title will be Total War: Warhammer III, which is currently slated for release later this year.