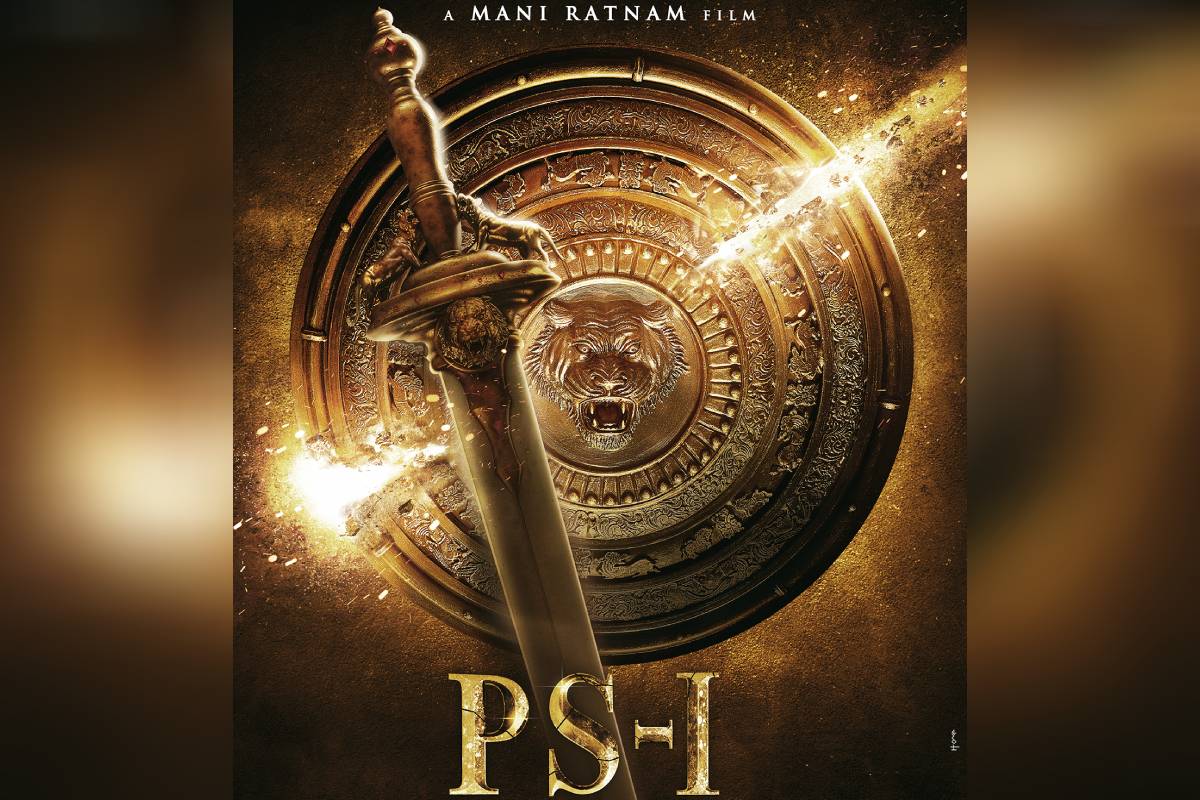 Set in the Chola period, the film brings to life author Kalki’s beloved book of the same title. The story revolves around the early life of Prince Arulmozhi Varman, known as Raja Raja Cholan. Earlier this week, Lyca Productions, the banner that is funding the film starring Mani Ratnam’s Madras Talkies, released Karthi’s first look. “The Prince without a kingdom, the spy, the handyman adventurer… meet Vanthiyathevan!” said the tweet. Vikram’s first look was also released this week.

AR Rahman is composing the music for PS-1 and the cinematography is by Ravi Varman. National award-winning art director Thotta Tharani is in charge of production design while Mani Ratnam’s trusted editor Sreekar Prasad handles its editing. The project is said to be one of the costliest projects ever undertaken in the country.

Read: Vikram is fine, will soon be released from hospital: Dhruv Vikram