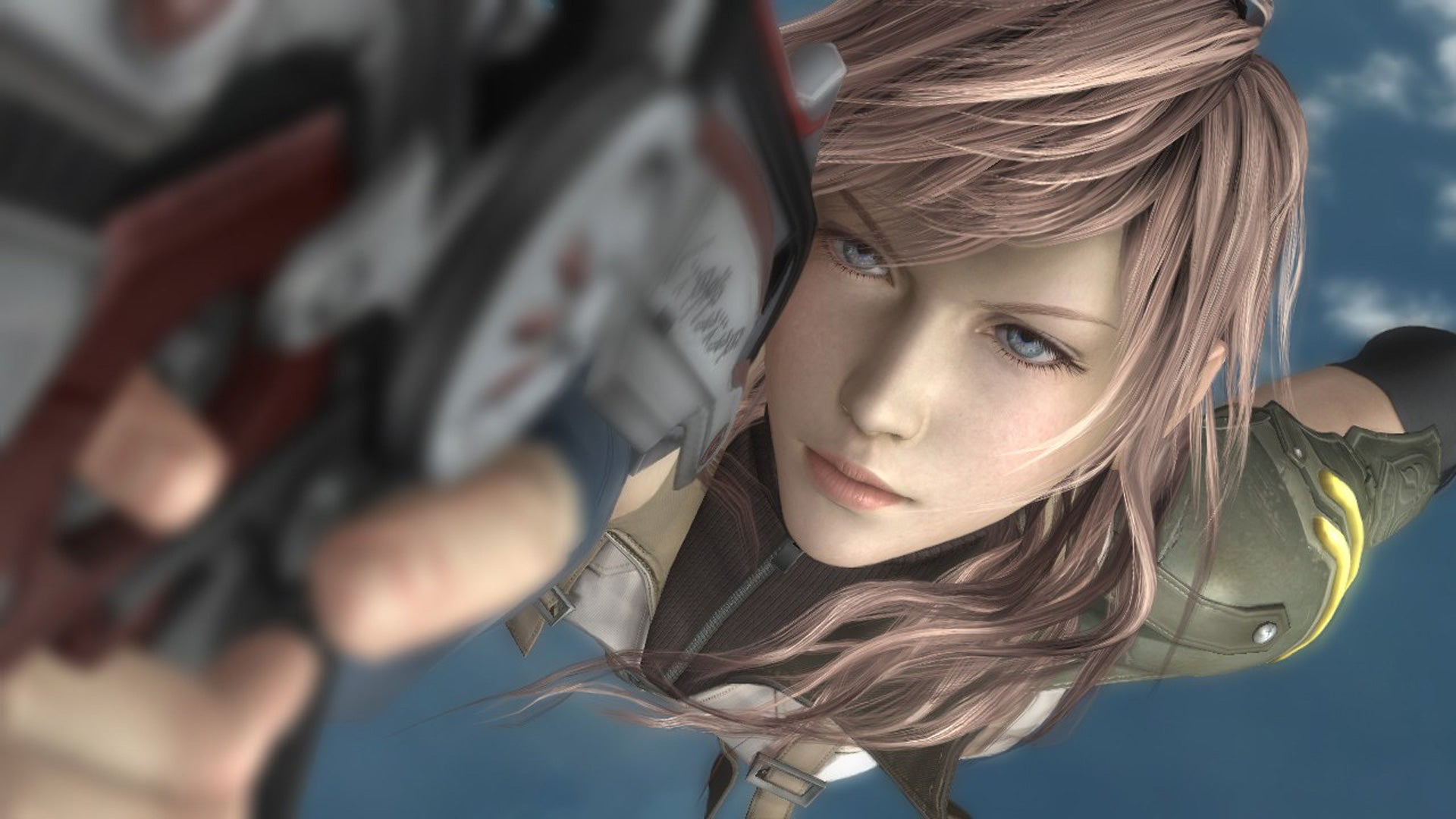 For years I’ve heard nothing but complaints about the game. “Corridor” is a word that would give some a horrible flashback of their game, many called Lightning “a cold copy of Cloud”, and some didn’t like just not that the game has two sequels. So when I saw Final Fantasy 13 was on Xbox Game Pass over the holidays, I knew there was only one thing I could do: find the truth. And you know what I found? Shock Horror: a very good video game.

Now, right now, I’ll say this: some of those aforementioned hallways are quite long. The game could definitely have made a few cuts here and there, there’s no doubt. But my first point of frustration with the decade and more reviews I’ve heard is that the waves of negativity surrounding the game have completely swept away any discussion that might dig into how Well gameplay is. Above all, it introduced the Paradigm System, a gameplay mechanic that requires you to switch your characters between different roles.

Turn-based RPGs have a habit of hiding some of the finer and somewhat important details of their combat systems, requiring you to spend time understanding how they work. This has not happened to me with the Paradigm system. Just by switching between the different roles and paying attention to the different in-game gauges, I was able to figure out exactly how the game works. When you finally have the ability to choose your party members – and dictate their roles – you suddenly find there’s a huge range of freedom to play however you want. And it’s completely against what I had heard about the game before I started.

Some fights were a little too hard, and there were odd occasions where things felt repetitive due to a lack of enemy variety. But the game forces you to change your party members in its first half, so you have to constantly re-evaluate your approach to combat. You can’t just rely on the same rinse and repeat techniques. Final Fantasy 13 keeps you on your toes.

But a fun game is not necessarily good. It is – after all – a Final Fantasy; one game in a series known for its grand, ambitious storytelling and complicated, layered characters. This leads to one of the biggest frustrations I have regarding historical reviews of the game.

In the beginning, you are just a bit immersed in the story. The narrative takes a while to unravel, and even when it all starts to fall into place, it only goes deeper into what a l’Cie, or a Fal’Cie, is. But whatever. People often get hooked on the nonsensical fantasy language some games use (as a Kingdom Hearts fan, I’m more than used to it), but lore isn’t really what 13 is all about, n ‘is this not ?

I was surprised to discover that it is a game about the role of parent and child; each of the main actors assumes one or the other as a role. Lightning has to mother her sister, Serah, and reluctantly becomes a mother figure to Hope as well. Snow is an orphan and he too acts as a parent to Hope. Sazh is a literal father, doing his best for his son Dajh, while taking care of Vanille a bit too. Hell, the final boss of the game is literally called orphan. The game is not really subtle.

On top of all that, Final Fantasy 13 tells a story that’s surprisingly relevant to our own current experiences. Cocoon – the world most of the main cast live on – is supported by the Fal’Cie, who I believe to be gods (like I said, not 100% clear). But the government is more than happy to sacrifice the general population for the benefit of these gods, these unelected figureheads in charge of the world. Sound familiar?

It sounds like a condemnation of the mixing of state and church, and how a government will fail if it only acts in its own interest. It’s heavy, complicated, and often emotional themes, all wrapped up in traumatic, fantasy drama. I love Final Fantasy 15 with all my heart, but it only wishes it could deal with political themes as interestingly as Final Fantasy 13.

The characters’ wants and needs all intersect with the fate their misguided government has in store for them, and I was shocked at how interesting Lightning’s character development, in particular, was. Hours into the game, Lightning reunites with Hope, who recently saw her mother die, and continues to follow Lightning around like a lost pup.

Lightning is a trained soldier, acting heartless even towards those closest to him. In the moments she spends alone with Hope in those early hours, she teaches her some pretty gruesome lessons. He learns to be aggressive and solitary, and focused solely on his mission of revenge for his mother’s death. Lightning doesn’t seem to care too much about him, but still takes on the role of mother and nurturer. But over time, she begins to see the damage her influence is doing to Hope’s well-being. And then she changes, she relaxes and tries to untie those knots that she’s gotten so tight.

That’s not to say Lightning has stopped being cool as shit. There’s an amazing line where a soldier tells her to die, to which she says “you first” without batting an eyelid, and I loved it. But she’s learning not to be so cold and opening up to the idea that it’s good for others to be there for you. The comparisons to Cloud ended up feeling completely unwarranted and steeped in misogyny.

Cloud’s development after the events of Final Fantasy 7 positioned him as an ill-tempered bastard, which was actively changed to Remake as it simply didn’t fit his character. Forum posts from over a decade ago describing why they dislike Lightning just felt reductive and seemed to suggest that a woman couldn’t have complicated character development. Is everything about Lightning perfect? Of course not, but what is it.

Naoki Yoshida has now helped save 14 and positioned it as such a popular MMO that he literally had to stop selling the game for a while. We’ve seen very little of 16 so far – due to the pandemic – but a new Final Fantasy is always exciting. I’m concerned that another game in the main series doesn’t have a prominent female character, because historically the series has been filled with them. I’m afraid putting Lightning as the poster child for Final Fantasy for so many years has scared Square Enix into doing the same thing again.

More than anything, though, I hope 16 is a little weird. Final Fantasy is at its best when it tries something different, which I think is the best thing about Yoshida and co. can learn from 13. With a release potentially imminent in 2022, it may not be long before we find out what the development teams have learned.

Oh, and 13 is the best game just for Sazh’s chocobo.